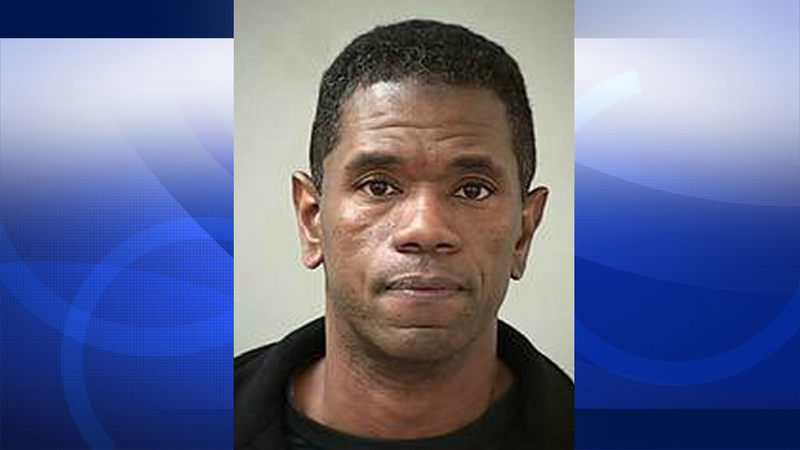 MORGAN HILL, Calif. (KGO) -- A mentor to troubled youth has been arrested for sexual battery on a teenage boy and now police want to know if there are more victims.

Police say the suspect worked with as many as 10 kids at a time, which is why they believe more victims may be out there.

Morgan Hill police say 45-year-old Patrick Dauphin has been working with kids for more than a decade. Most recently, he served as a mentor to kids on probation, which is why they say his sexual battery arrest involving a 17-year-old boy is especially disturbing.

"We often times tell youth to reach out to counselors and facilitators, to be open and honest, to work through their problems and it's very disturbing that this one male juvenile did and then in the end he was a victim," said Morgan Hill police Sgt. Carson Thomas.

Morgan Hill police were first contacted by the boy's parents, whose son alerted them that Dauphin inappropriately touched him.

In a statement, Dauphin's employer, Unity Care, says he has since been "terminated" and that "this is the first time in the organization's 22-year history that a Unity Care employee or volunteer has been arrested for an allegation of misconduct involving youth."

Marie Christy Chade, Dauphin's housemate, has known the suspect for more than six years and doesn't believe the charges. "I think somebody's out to try to hurt him. I think it's deliberately mean," Chade said. Dauphin used to care for her husband and now rents a room from her. "Very caring. You know, gives his whole heart to any of the projects, or things that he's working on," Chade said.

Investigators are trying to determine if there are other victims. Anyone with information is urged to call Morgan Hill police.