Since 2003 Phyu Castillo has reported to the Daly City Post Office to do her job as a letter carrier.

For much of that time Castillo says she was verbally and physically sexually harassed by her co-worker Ron Caluag. Caluag later became a supervisor.

Castillo says the worst incident happened in September of 2017.

"He tried to grab me and he tried to kiss me and I tried to push him," said Castillo.

"I wanted to tell somebody but I'm scared to," she continued.

Until Castillo says she learned she wasn't alone.

Zar says Caluag also tried to force himself on her at work.

Both women filed Equal Employment Opportunity complaints. According to the attorney for both women, the EEO investigated but did not substantiate their claims.

"So I step up, and yet nothing happened. Here I am," said Castillo.

Both have now filed a Title VII discrimination and harassment complaint against the Postmaster General of the United States Postal Service.

Caluag is not named as a defendant, but is named in the complaint.

"Under federal law there isn't an ability to name an individual harasser as a party," said Katherine Wutchiett, an attorney with Legal Aid At Work.

ABC7 News reached out to Caluag. He said he did not want to be interviewed.

In an emailed statement, the spokesperson for the United States Postal Service said, "We don't comment on pending litigation."

Wutchiett says the women tell her Caluag is now working at a different post office in San Francisco.

Both women are also still working for the US Postal Service.

They tell ABC7 News they're hopeful they'll inspire others to speak out. 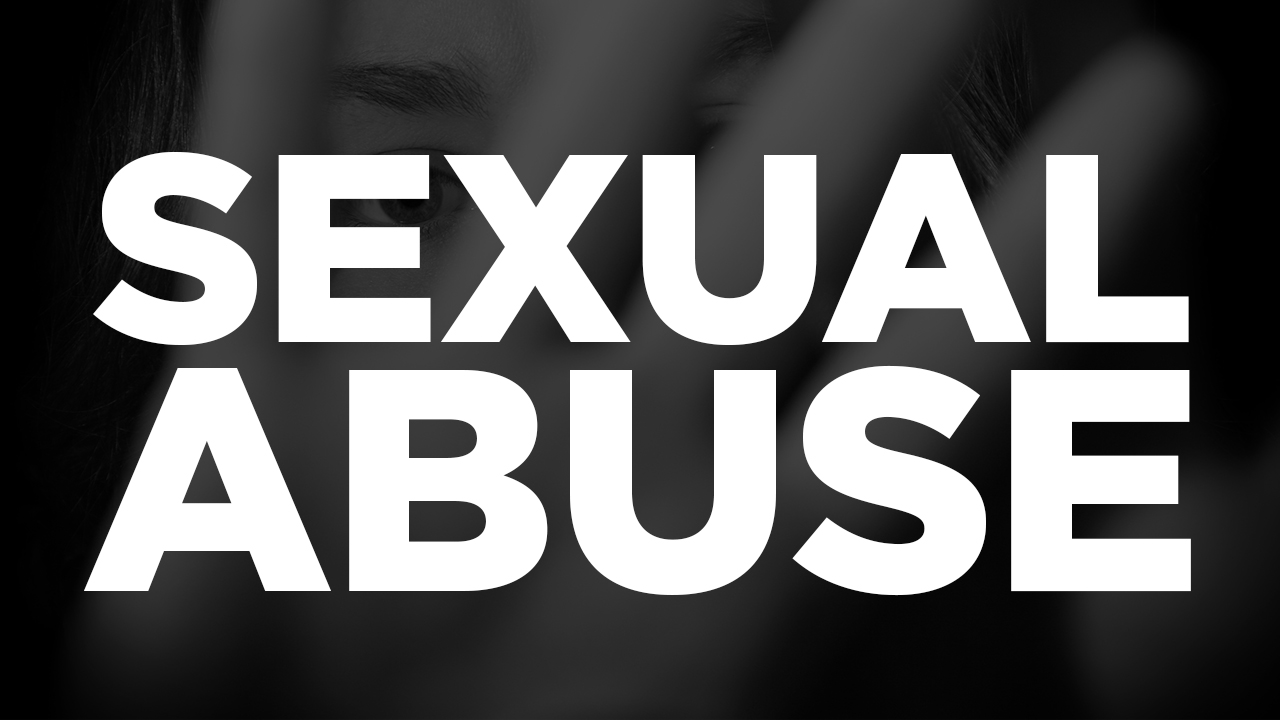