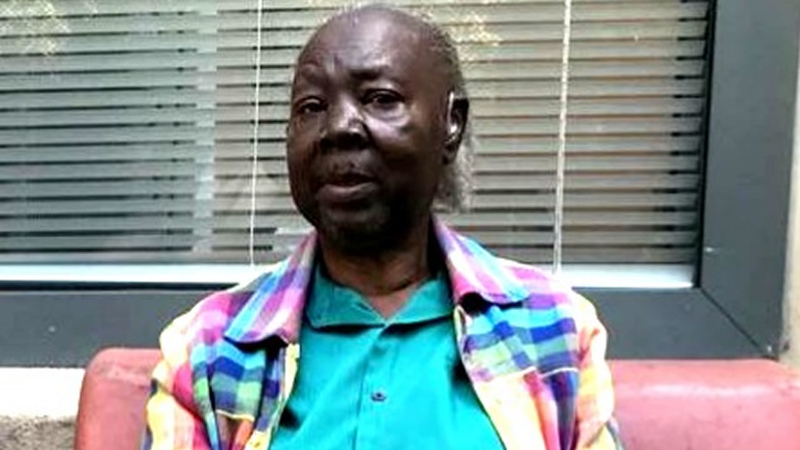 SAN FRANCISCO (KGO) -- Changes are now in effect at Zuckerberg San Francisco General Hospital after the body of missing woman was discovered on their property.

The hospital along with law enforcement officials just held a news conference on the circumstances surrounding the death of a Ruby Lee Andersen. Her family says the 76-year-old was suffering from dementia. Her body was discovered in the stairwell of the hospital's power plant building on Wednesday. There is no word yet on how she ended up in a restricted area. Andersen lived in Behavioral Health Center Residential Care Facility for the Elderly located on the property.

As a result the hospital says it will now require 24/7 security badge access. Officials say Andersen was not a hospital patient.

The medical examiner is conducting an autopsy Thursday to determine cause of death.