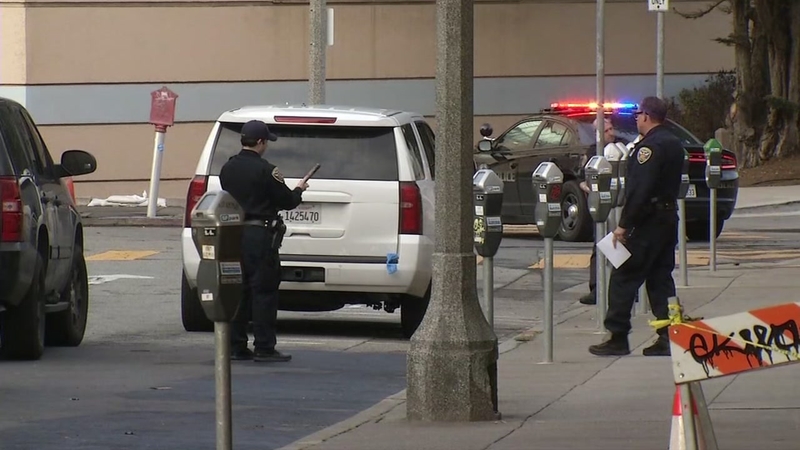 According to university police, they worked with the San Francisco Police Department to investigate the matter and they determined there was no threat to public safety,

Law Enforcement has concluded their search of the impacted campus buildings and the investigation determined that there was no threat to public safety. The main campus remains closed through Thursday night and will reopen for regular operations Friday morning. @SFSU

A tweet sent out by SF State police stated the closure was activated for only the main campus around 2:20 p.m. Thursday.

SFSU has received an unconfirmed bomb threat for a few buildings on the main campus. SF State Police is working with SFPD to investigate the matter. A campus closure has been activated for the SFSU Main Campus only. No one will be permitted to remain on the main campus. (1/2)

Police said several buildings were being evacuated which included the student union, library, and a residential building.

Final exams are happening this week, and the school of nursing was holding a graduation ceremony in one of the buildings.

According to SF State police, the campus will reopen for regular operations on Friday and all finals scheduled for Thursday evening will be rescheduled.

There was also an evacuation on campus last month, after a man walked into the library and said he was going to "shoot up and blow up" the building.

He was arrested on two felony counts of making criminal threats.