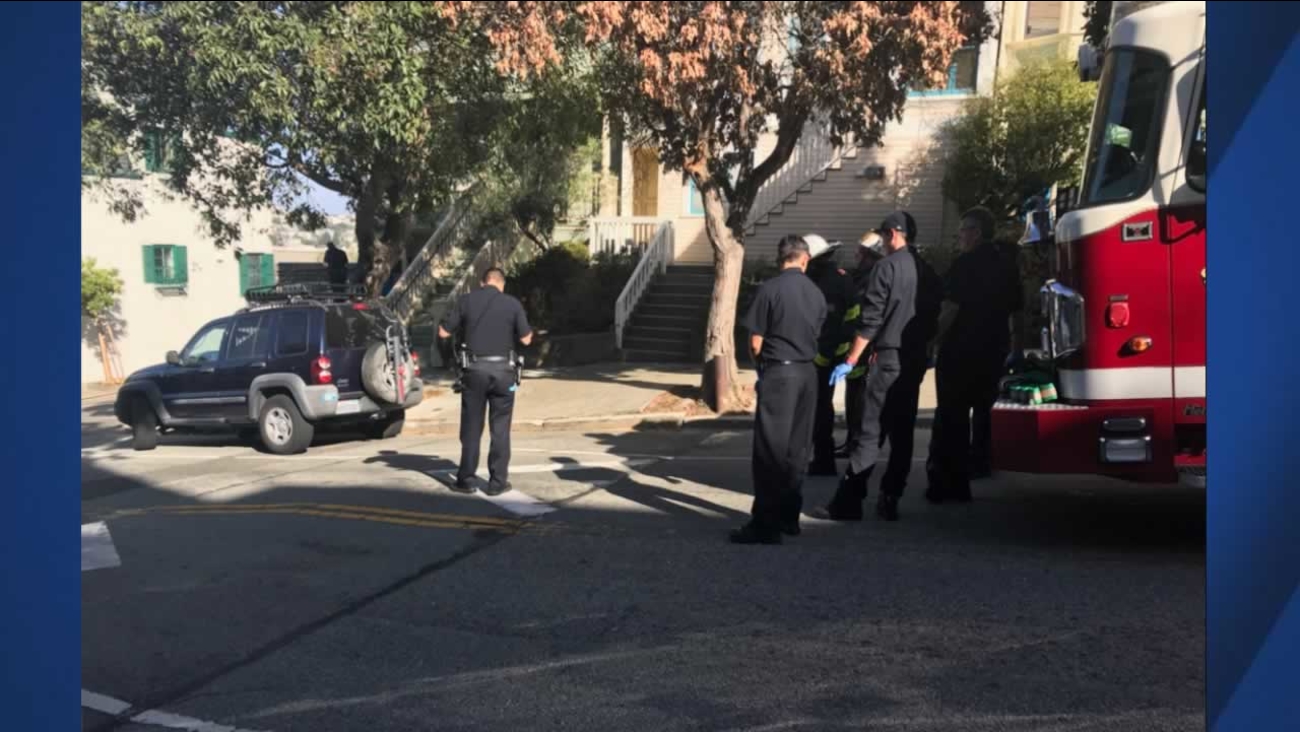 SAN FRANCISCO -- Police are seeking the public's help piecing together what happened in what they are describing as a double homicide that was discovered Saturday morning in San Francisco's Mission District, a police spokesman said.

At approximately 9:31 a.m., officers got a call from a citizen asking that they check on the well-being of two people in a vehicle near the intersection of Rayburn and 21st streets, spokesman Officer Robert Rueca said.

Officers who responded found that the two people were suffering from gunshot wounds, the officer said. They rendered aid and summoned medical assistance but the two victims were pronounced dead at the scene.

The officers recovered a gun at the scene, Rueca said.

"At this time, we don't have any suspect information," Rueca said. "We are looking at all angles for this double homicide."

The department's homicide unit and the medical examiner are investigating the case, the officer said.

He asked that anyone with information on the killings contact the department's anonymous tip line at (415) 575-4444.