CHICAGO (KGO) -- A doctoral student and cancer survivor who got his undergraduate degree at San Francisco State was killed by a stray bullet in Chicago. His mother says it happened just four hours after he arrived in the city.

Shane Columbo just flew to Chicago Sunday to start school at Northwestern University and move in with his fiance. That night, he went to pick up hangars for their new apartment.

"We Skyped, and I told him like, 'You need to stay home. You need to rest. You just got in,'" said Columbo's fiance Vincent Perez.

New surveillance photos of suspects wanted in connection with the shooting of a Northwestern University doctoral student.

While Shane was walking on the street, two people started shooting. He was caught in the crossfire and hit by a bullet.

Shane's mother, who lives in Southern California, says her son survived cancer when he was 15 and was an outstanding student.

"Shane worked hard to accomplish his goals," she said. "He wanted to make a difference with his research and knowledge and I knew he would." 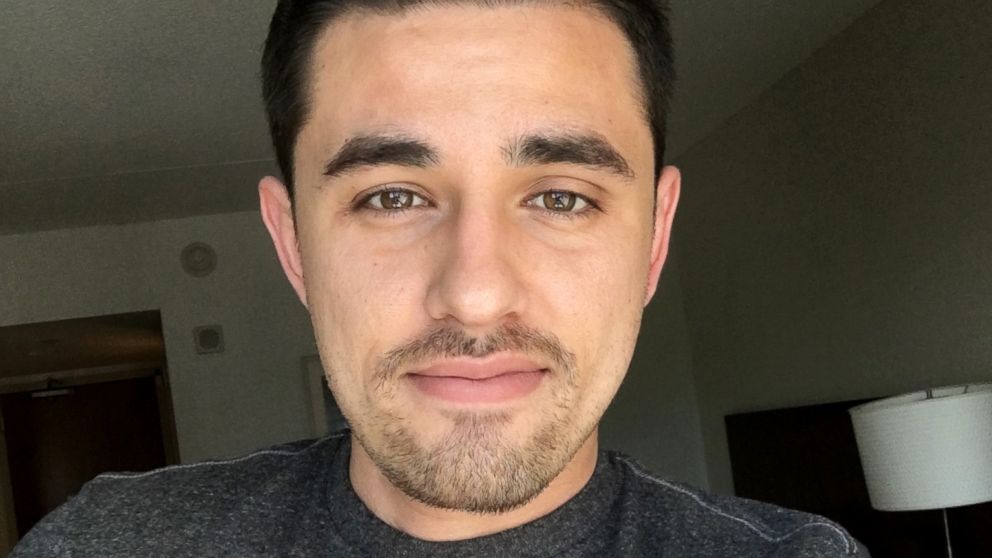