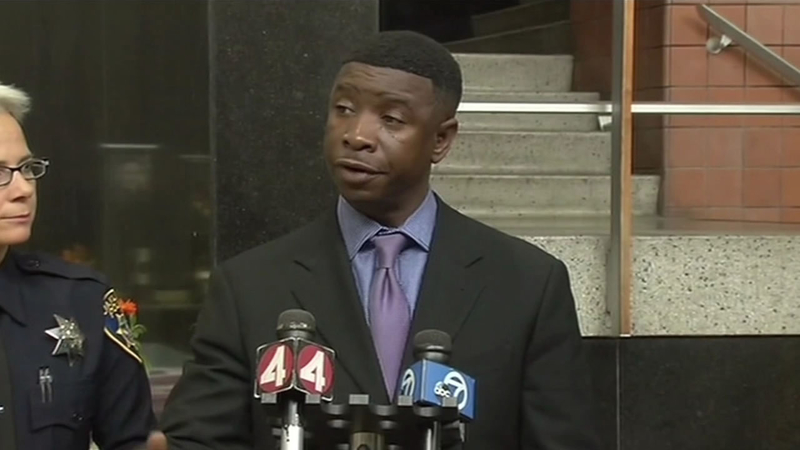 OAKLAND, Calif. (KGO) -- It's possible an East Bay police scandal could have a significant impact on the outcome of an upcoming murder trial. It's a case a lot of people will be watching and a story that's only on ABC7 News.

"I just have to fight every day for what I can get from the office of the district attorney," Beles said.

Floyd and Stephon Lee go on trial in 10 days for the murder of Oakland's Judy Salamon, a beloved dog walker.

"I have to call into question every portion of this investigation," Beles said.

Beles says the conduct and credibility of lead homicide investigator, James Michael Gantt, could impact what evidence the jury hears during the murder trial.

Through his attorney, Gantt has admitted he gave a woman, identified in court papers as his mistress, recordings of witness statements so she could type them up for him.

The woman posted a picture of the evidence on Instagram when she found out Gantt was married. Gantt has been on administrative leave for the past year for an unrelated issue.
"The court gave me at least the name address and phone number, so I can go down that investigative path," Beles said.

Beles says she plans to contact the woman to find out if the case against her client has been corrupted by evidence turned over to an unauthorized third party.

"Even being in the possession of a third party could be inappropriate," Beles said.

The Alameda County District Attorney has investigated Gantt's conduct and concluded he didn't do anything illegal by letting his mistress type witness statements.