CLEARWATER, Florida -- Police say a Florida man was shot and killed over a parking space.

The incident in Clearwater was caught on surveillance camera.

Another man says he had the same argument with the suspected shooter a month ago.

"He flipped out saying he would shoot me. So when I left he called the owner of my company stating he was going to kill me," Rich Kelly told WFTS.

Kelly says the man was upset he parked in a handicapped space.

It's also the same thing that Michael Drejka was upset about Thursday when he was yelling at a woman in the parking lot.

Surveillance video shows Markeis McGlockton leave the store to defend his girlfriend and shove Drejka hard to the ground.

Drejka then pulls out a gun and shoots McGlockton in the chest.

McGlockton died right in front of his 5-year-old son.

Store owner Ali Selous says McGlockton was a frequent customer who was there buying candy for his little boy.

"It's sad to see him die in front of his son...for a parking lot. For a stupid reason! Just to argue just to find someone to argue with," Selous said.

Selous also told WFTS that he had to call police a month ago when Drejka got into a yelling match with Kelly. 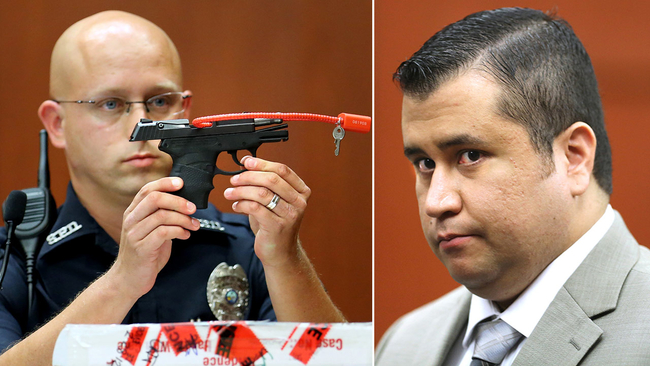 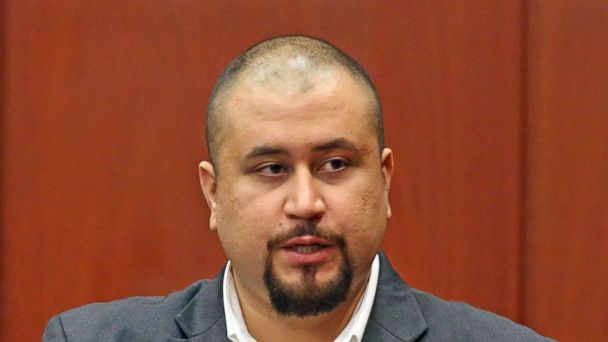