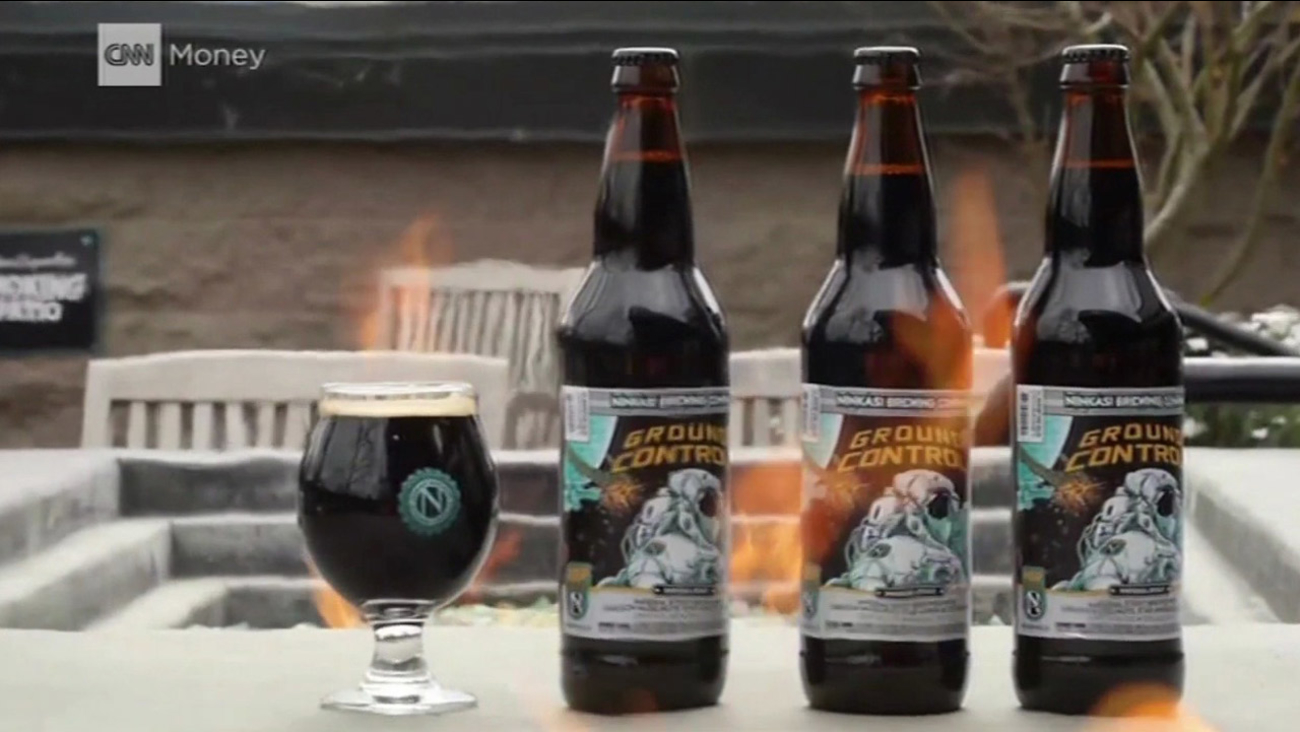 In search of the perfect cold one a West Coast company hopes to blast into history with a beer that's been to space and back.

Ninkasi Brewing Company has been perfecting the first beer brewed from yeast that's traveled to space. It's called 'Ground Control' and it's an imperial stout beer. The Eugene company spent a whopping $80,000 to send the yeast into space on two rockets just to say they could.