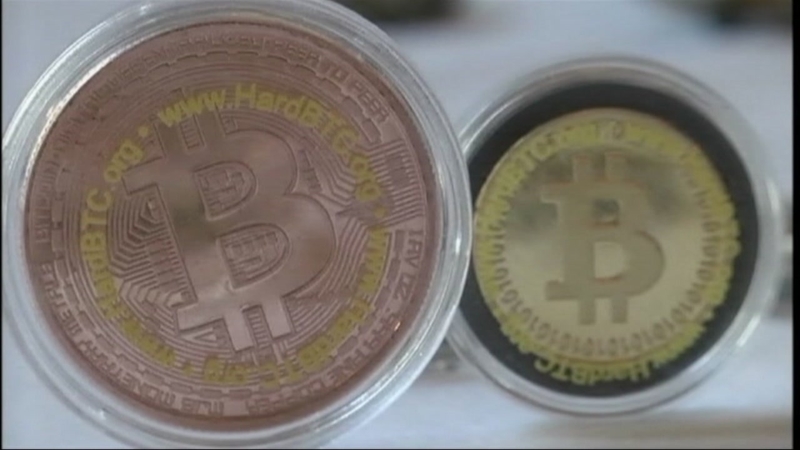 Few people have a good understanding of bitcoin, or electronic currency in general. One venture capitalist warns small-time consumer investors to stay away.

"There's a temptation for people who don't know a lot about it to try to buy into things that seem to go up," said Mike Rothenberg of Rothenberg Ventures. "Those are called bubbles. That's why it's so important to be cautious."

Facebook's efforts to get into the high-speed Internet business are being hit with delays.

A pilot project with the city of San Jose was supposed to get off the ground in late 2016. Instead, our media partner The Bay Area News Group reports that issues with hardware, personnel changes, costs, and resources have slowed implementation.

The idea was to establish an outdoor public accessible gigabit-speed Wi-Fi network.

There's no word when the so-called "Terragraph Project" will officially be launched.

More than any generation, Millennials are willing to take a pay cut to work for companies that most align with their values.

That's the finding of a MetLife survey of 1,000 employees from a wide range of professions.

Millennials say they are willing to take a pay cut of 34% to work at a company that support their views.

Overall, 9 out of 10 workers from all age groups say they would also be willing to take a salary decrease. The average pay cut all workers would take is about 21%. That includes even those employees who make less than $50,000 a year.
Report a correction or typo
Related topics:
shoppingsan franciscointernetcomputersmoneyfacebooksave money7 on your sideconsumerconsumer concerns
Copyright © 2021 KGO-TV. All Rights Reserved.
7 ON YOUR SIDE
Why restaurants may see reduced capacity after CA reopening
Credit card miles likely to lose value as travel surges
Suspected fraudulent dog sales #1 complaint to BBB
'Bottle bills' aiming to revamp recycling system in the works
TOP STORIES
What to expect when CA lifts its COVID restrictions on June 15
Newsom says vaccinated CA workers won't have to wear masks after June 17
How bad will CA's fire season be in 2021? Here's what we know
Young climate activists marched 266 miles from Paradise to SF
Why restaurants may see reduced capacity after CA reopening
How Giants broadcasters adapted to calling road games from home
GA cashier shot, killed after argument over face masks: Sheriff
Show More
Newsom unveils new vacation vaccine incentive program
SJ fire likely started by balloons hitting transmission lines, officials say
Bay Area counts down to CA's reopening Tuesday
What to expect from CA's June 15 reopening
Bay Area to sizzle during triple-digit heat wave
More TOP STORIES News