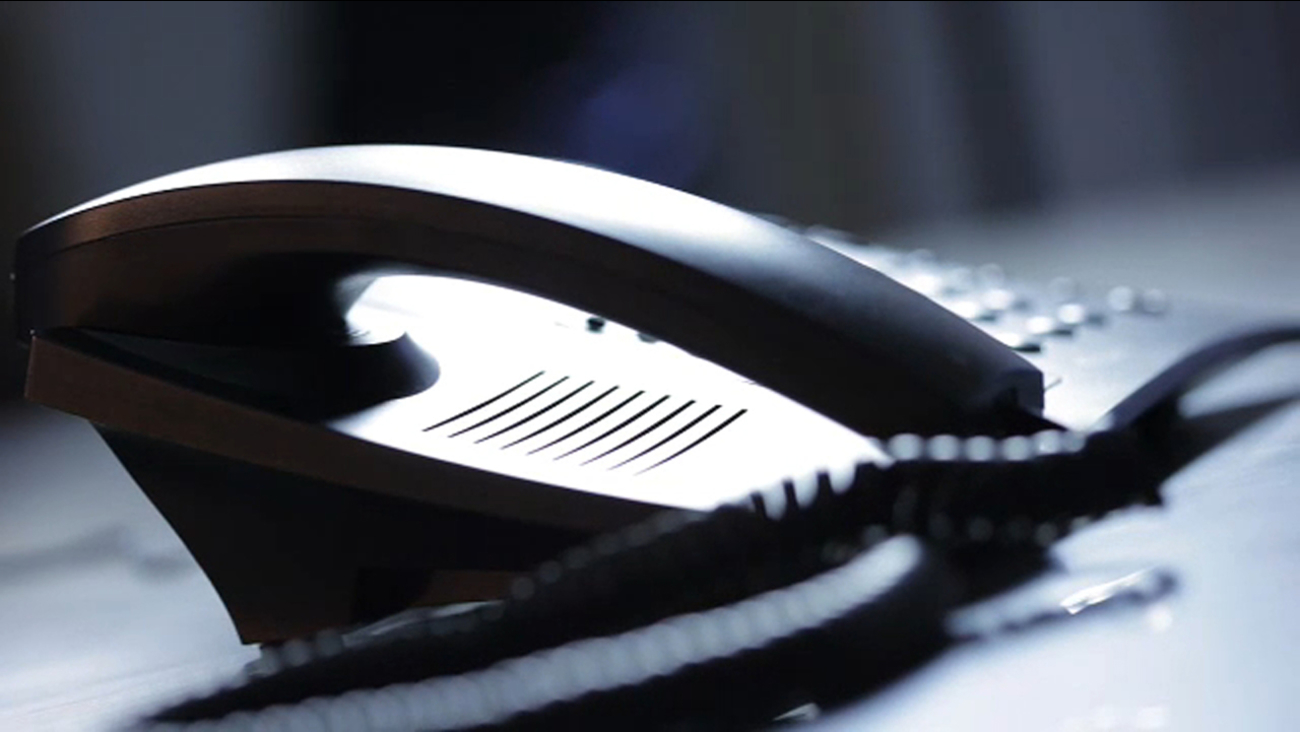 A coalition of major telecom companies and attorneys general from all 50 states are teaming up to fight robocalls.

The carrier companies in this coalition include AT&T, Bandwidth, CenturyLink, Charter, Comcast, Consolidated, Frontier, Sprint, T-Mobile, US Cellular, Verizon, and Winstream. They promised to use anti-robocall technology and to block the illegal calls at a network level, and provide customers with advanced blocking features for free.

The companies also promised to share intel on illegal robocallers with law enforcement.

DoorDash announced last month that it would change its much-criticized driver tipping system; today the company revealed more details on their new model.

The previous system essentially used customer tips to subsidize a driver's minimum pay. "Dashers" were guaranteed a minimum payment for delivery; that minimum included DoorDash's $1 base rate, the customer's tip, and then, only if the tip was not enough to meet the minimum, did DoorDash pay more to the driver to make up the difference. Both drivers and customers expressed frustration that the tip was not given to the driver on top of their minimum payment.

Now, DoorDash will pay a base rate between $2 and $10, and tips will be added as a bonus separate from the minimum payment.

The changes are expected to go into effect next month.

The research was published in the Journal of the Association of Consumer Research, and found that anger makes people "focus on our top priorities, and encourages us to feel more in control."

Marketing professors Uzma Khan, Alexander DePaoli, and Michal Maimaran conducted six different experiments where they asked participants to make consumer decisions while having feelings of anger, sadness, fear, or while being in a neutral state. The participants who felt anger were "more likely to make goal-consistent choices" and were "more satisfied with their choices."

This research goes against the conventional belief that anger has a negative effect on consumers' choices but research shows that it makes consumers feel certainty and control while purchasing an item.

Amazon had more than 4,000 banned and unsafe items listed on their website, according to an investigation by The Wall Street Journal.

The banned and unsafe items were sold by third parties through the site, and included at least 2,000 toys and medications. These items did not list warnings about their risks to children. Some items were even listed as "Amazon's Choice" - despite violating Amazon's own seller guidelines. Amazon took down 57% of these listings or changed the listings' wording after they were informed about the noncompliant products, but this is not the first time Amazon has been in the spotlight for unsafe listings. Earlier this year Amazon was criticized for listing items like ammunition clips and boxes of bullets. 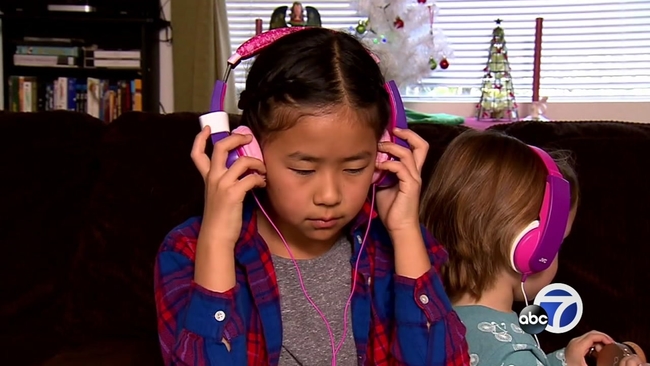 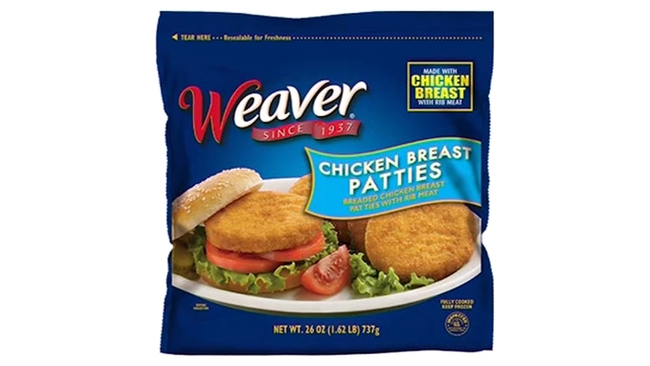 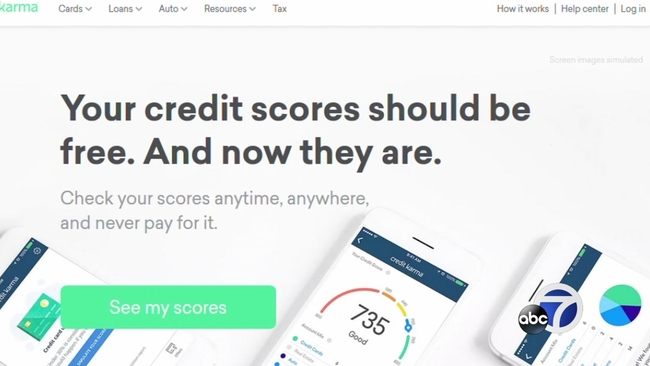