CONSUMER CATCH-UP: Dog treats recalled, Impossible Burgers back in stock, Slack to reset passwords after 2015 breach, and Toys 'R' Us makes a comeback 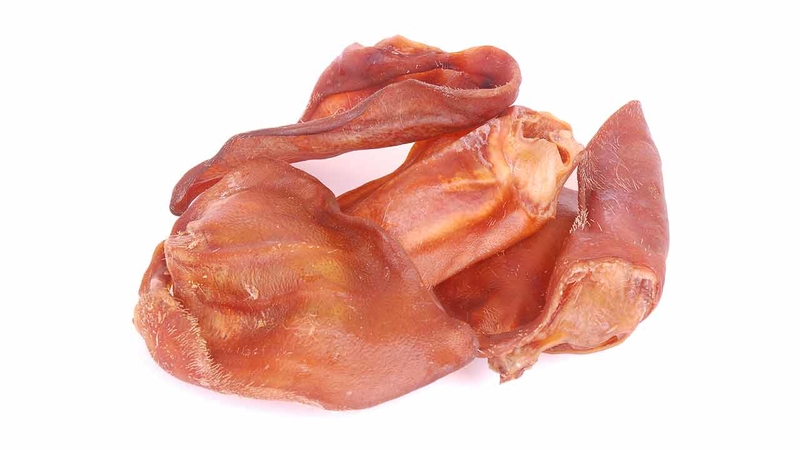 CONSUMER CATCH-UP: Dog treats recalled, Impossible Burgers back in stock, Slack to reset passwords after 2015 breach, and Toys 'R' Us makes a comeback

Federal Health officials are investigating a multi-state outbreak of salmonella infections linked to contact with a type of dog treats.

According to the CDC, salmonella found in "Pigs Ear Dog Treats" has infected 93 people in 27 states, including one person in California.

At least 20 have been hospitalized; no deaths have been reported.

The FDA says the salmonella in the treats can infect people, either from handling them, or directly from a dog once it becomes ill.

The report comes some two weeks after Pet Supplies Plus recalled the treats stocked in open bins.

Those plant-based "Impossible Burgers" - the ones that look and taste just like the carnivore version - are incredibly popular. They're so popular that their maker, Redwood City-based Impossible Foods, was suffering a shortage of their product. But now, they've announced that they're fully stocked.

Impossible Foods informed their 400 U.S. distributors that they are lifting the ordering cap placed on their products. However, it may take some time before consumers see Impossible Burgers back on the menu at restaurants.

The demand for Impossible Foods's products was so great that the company tripled its production starting in March. They also hired more employees for their Oakland factory, and shipped their protein products in bricks instead of shaping them into patties.

Impossible hopes to begin selling its products directly to consumers through grocery stores in the fall.

Slack to reset passwords of users affected by 2015 hack

Slack is taking measures to protect its users from a security breach that happened four years ago.

Hackers gained access to Slack's user profile database back in 2015. The database contained users' scrambled passwords, but the hackers were able to obtain their plain-text passwords. The existence of a list of these allegedly stolen passwords was recently brought to Slack's attention.

Slack said that only 1 percent of users were affected by the breach at the time and stated they had no reason to believe accounts were compromised. The company will reset the passwords of the users whose data was exposed.

Toys "R" Us makes a comeback with new stores

Tru Kids Brands, which owns Toys "R" Us, announced that two new stores will open in Texas and New Jersey before the holiday shopping season.

While Toys "R" Us kids may never want to grow up, the stores certainly have. Concept renderings of the new toy stores show a smaller, more sophisticated store with interactive features instead of rows of shelves. The company plans to open more stores next year.


Take a look at more stories and videos by Michael Finney and 7 On Your Side.