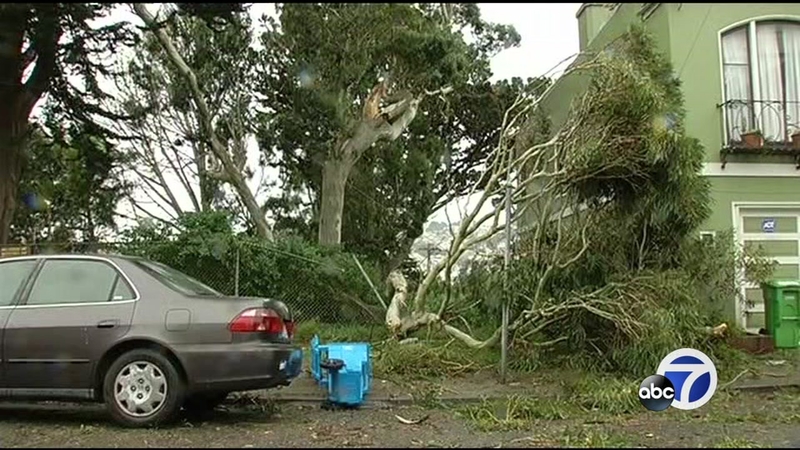 California Insurance Commissioner Ricardo Lara is ordering an expansion of the FAIR Plan, also known as the "insurer of last resort," to provide more comprehensive coverage to homeowners.

The Fair Access to Insurance Requirements ("FAIR") Plan is a Los Angeles-based association of insurers who provide basic property insurance to owners who cannot otherwise get coverage. In a news release today, Commissioner Lara announced that the FAIR Plan must also now provide other traditional homeowner coverage, such as water damage, theft, and liability.

"I am taking this action after meeting with thousands of California homeowners across the state who are struggling to find coverage to protect their homes," said Commissioner Lara in the release. "People forced to use the FAIR Plan as temporary insurance deserve the same coverage provided by traditional insurers. This crisis requires the FAIR Plan to provide a comprehensive option for Californians who have no other option for homeowners insurance."

The U.S. Food and Drug Administration has issued a warning to Dollar Tree due to over-the-counter drugs found to be in violation of federal law.

The FDA sent a letter to Greenbrier International, Inc., which operates as Dollar Tree. The FDA states that Dollar Tree's "Assured Brand" line of drugs, along with other drug products sold their stores, were manufactured outside of the United States by companies that received FDA warnings last year. These companies were found to fail to meet manufacturing standards, such as not testing raw materials and not quality-checking the finished drugs.

The FDA's letter also outlined Dollar Tree's next steps to remedy the situation. One of the corrective actions requested was to put a system in place to ensure that Dollar Tree does not import adulterated drugs.

"Dollar Tree has the ultimate responsibility to ensure that it does not sell potentially unsafe drugs and other FDA-regulated products to Americans," said Donald D. Ashley, director of the Office of Compliance in the FDA's Center for Drug Evaluation and Research.

The cheapest and most expensive airports in the U.S. according to The Points Guy

Travel blogger "The Points Guy" has issued a list of the cheapest and most expensive airports in the United States.

Expensive airports can jack up the cost of travel even if you've found a bargain on your airfare. To determine the most expensive and affordable airports, The Points Guy (TPG) considered common costs incurred by average consumers such as the average price of domestic airfare - but also the price of baggage carts, parking fees, cost of an Uber, and even the price of coffee at the airport Starbucks (or comparable coffee shop).

Although the average domestic airfare plays a big part in the overall cost, airports with the most expensive fares were not necessarily the most expensive airports. TPG took into account the additional fees that may come with traveling from the airport to the final destination, warning consumers to be mindful of the extra costs that can easily negate an initially appealing airfare deal.

In general, airports in the North East and Midwest ranked as more expensive, while Florida and California's were rated more affordable.