The Federal Communications Commission is alerting consumers to a new kind of phone scam.

These so-called "one ring" scams use robocallers to call target numbers, sometimes multiple times in the middle of the night. They typically let the phone ring once or twice before hanging up. The goal is to get the victim to call the number back, resulting in very expensive per-minute toll charges.

The FCC recommends that consumers do not call back numbers they don't recognize, especially if the number appears to be overseas. Reports indicate that the "one ring" calls often originate from a "222" country code, which is located in the West African nation of Mauritania.

The agency also recommends contacting them if you receive such a call, and to check your phone statements regularly for any suspicious activity.

General Motors is recalling heavy-duty trucks due to an increased risk of fire, according to Consumer Reports.

GM says that it's still working on a fix for this issue and will contact affected owners. Consumers should check the National Highway Traffic Safety Administration's website to see if their vehicle is a part of the recall, and to contact GM customer service at 586-596-1733. Owners of trucks experiencing this problem have experienced smoke or a burning smell, poor performance from the engine-block heater, or coolant pooled under their truck. GM reported 19 known fires related to this issue, but no reports of injuries or fatalities.

California has the unfortunate distinction of having some of the most expensive gasoline in the country - and the price is about to go even higher.

Acccording to GasBuddy, a fuel-savings app, at least four stations in California are now charging $5 per gallon of gas. The statewide average is now over $4 per gallon.

Gas prices traditionally rise in the late spring and early summer. The national average for gas hit $2.90 on Friday, up 8 cents from last year. But California's skyrocketing gas prices are a large reason for the national average's increase. California's state average is now $4.09, up 46 cents from last year. San Francisco's average price is $4.21. 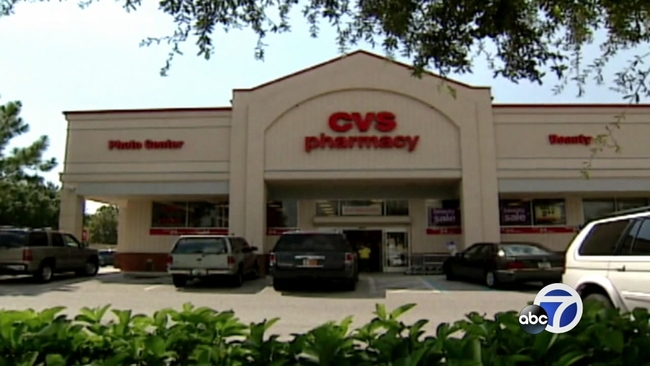 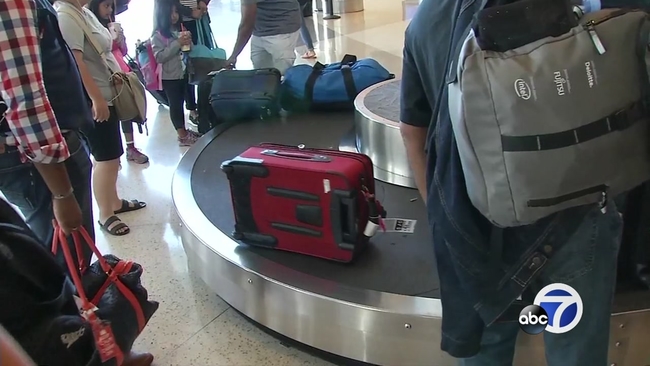 CONSUMER CATCH-UP: 'Pricing discrimination' bill up for vote, half of college students experience food and housing insecurity, and more
7 ON YOUR SIDE
Animal abuse trial for dog trainer begins in Martinez