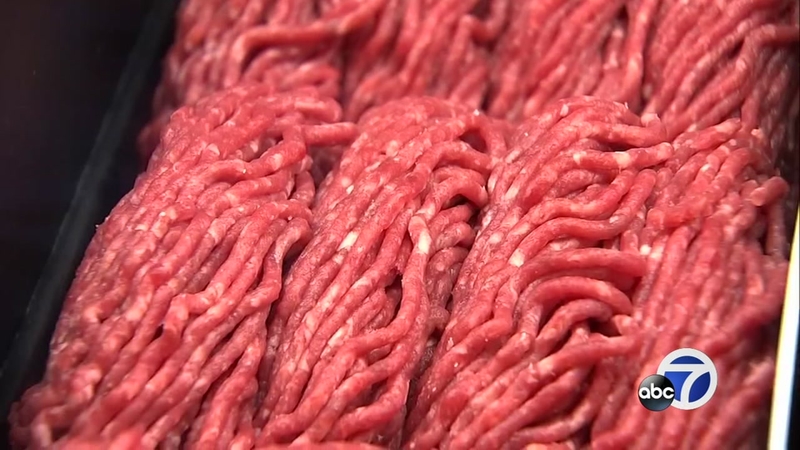 Rising tariffs will end up costing average American households $831 per year, according to new research.

New projections by researchers from the Federal Reserve Bank of New York found that the 25% tariffs on Chinese imports could cost $106 billion for American households. The financial impact to consumers would be about twice the $419 that earlier estimates predicted.

These figures do not include the impending retaliatory tariffs that China will place on American products, which go into effect June 1 and will "raise tariffs as high as 25% for roughly $60 billion in 5,000 American products."

For an average American family, $831 translates into about five weekly grocery store trips.

Apple vows to disclose how updates will affect iPhone performance

After facing criticism for failing to inform iPhone owners that software updates could slow down their phones, Apple stated that they would be "clearer and more upfront" with users, according to UK watchdog Competition and Markets Authority (CMA). The group noted that the technology giant has already increased transparency with customers. 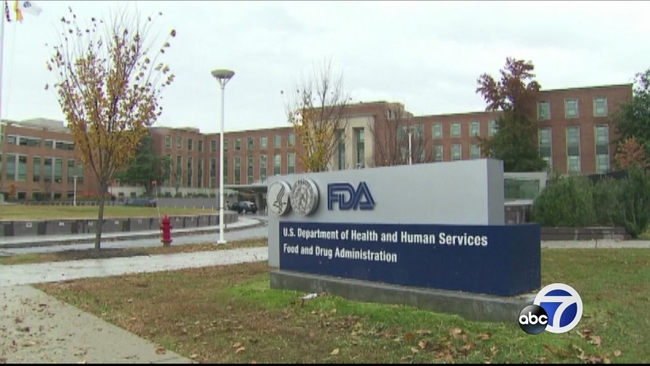 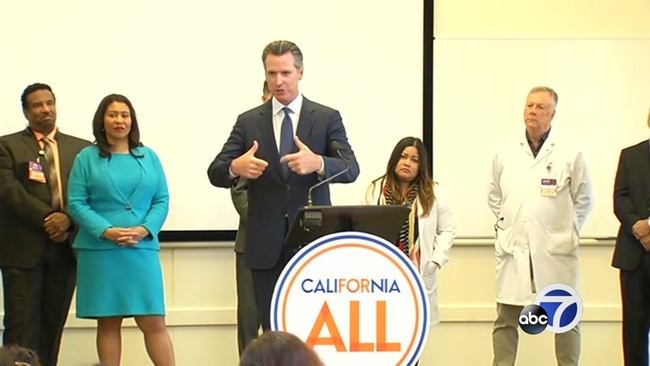