Igloo is recalling about 60,000 coolers because people may get trapped inside, posing a suffocation hazard.

The stainless steel latch on the Igloo Marine Elite Cooler can automatically lock when the lid is closed - so if a person or pet were to climb inside, they could get trapped in the airtight container. Igloo has received one report of a child who was trapped inside before they were freed by an adult.

Consumers who own the coolers are advised to immediately put it out of the reach of children and to contact Igloo for a new latch and instructions on how to install it. Customers can call Igloo toll-free at 866-509-3503 between 8 a.m. to 5 p.m. PT Monday through Friday, or visit them online at www.igloocoolers.com and click on "Contact Us" at the bottom left of the page.

President Donald Trump has threatened to expand tariffs on goods imported from China.

The administration is already in the process of raising tariffs on Chinese industrial components and other goods from 10 to 25 percent. The new proposed expansion of tariffs would include many more imported goods, including consumer electronics, toys, sports equipment, and clothes. These items had previously been shielded from tariffs as a means to keep the hikes unnoticed by most U.S. consumers.

"These goods were deliberately set aside before because they would be painful for us," said Phil Levy, economist for President George W. Bush and senior fellow at the Chicago Council on Global Affairs.

The threat of these expanded tariffs have retailers worried they will have to raise prices, especially before the holiday shopping season. 75 percent of toys sold in the U.S. are manufactured in China.

Child protection and privacy groups have filed a complaint with the Federal Trade Commission, claiming that Amazon failed to obtain proper consent for the use of minors' data through the use of the Amazon Echo Dot Kids smart speaker.

The complaint was filed by the Campaign for a Commercial-Free Childhood, the Center for Digital Democracy, and the Consumer Federation of America. It alleges that Amazon is violating the Children's Online Privacy Protection Act. Products intended for children are subject to more stringent privacy regulations than those for adults. The groups argue that Amazon does not fully disclose what data is being collected on the underage users of the device, or how the information will be used, and with which third parties the information will be shared.

Amazon's "smart speakers" or "home hubs" have previously come under scrutiny after it was revealed that Amazon employees had access to recordings of consumers who owned Amazon devices. 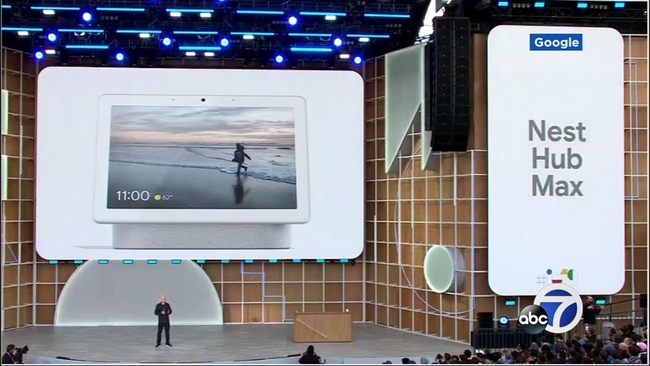 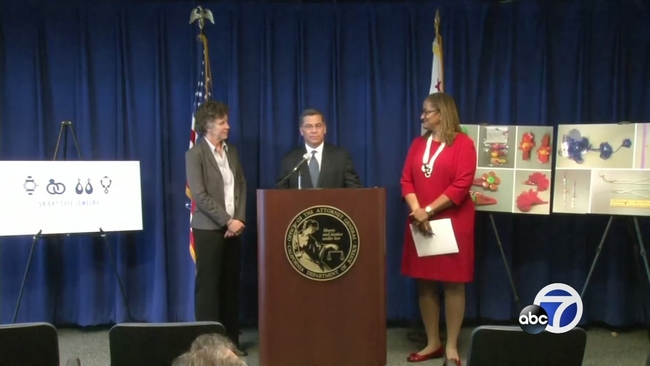 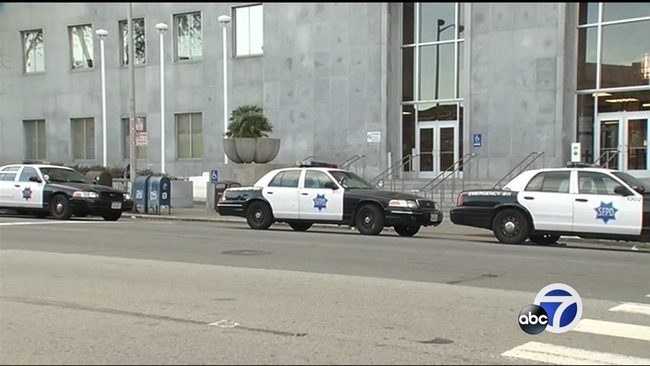