CONSUMER CATCH-UP: More homes protected from loss of insurance due to fire risk, Redbox holding a clearance on video games, and get priority boarding on Alaska by wearing an 'ugly sweater' 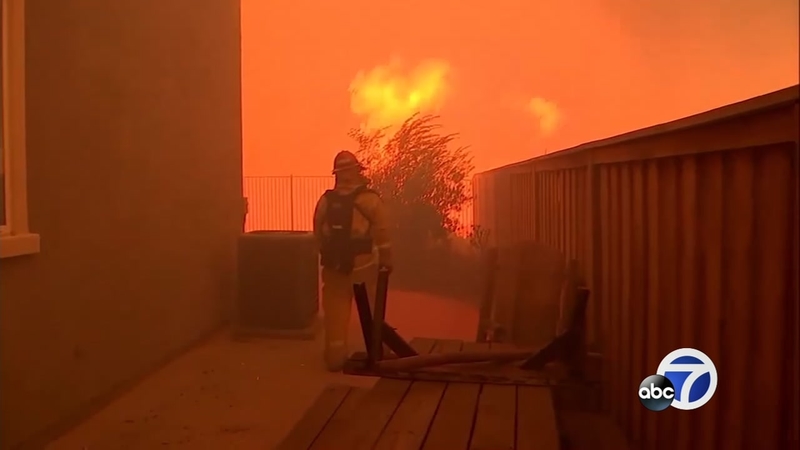 CONSUMER CATCH-UP: More homes protected from loss of insurance due to fire risk, Redbox holding a clearance on video games, and more

California's Insurance Commissioner has announced that even more homes are now protected from being dropped by their insurance company because of wildfire risk.

Earlier this month, Commissioner Ricardo Lara issued a year-long moratorium that prevented 800,000 homes in or near recent wildfire areas from being axed from their insurance because of the higher risk of fire. Now, another 200,000 homes have been added to that protected group. The new homes are located in the San Bernardino, Riverside, Ventura, Solano and Contra Costa counties.

Redbox is saying "game over" to video games -- and that could mean some cheap games for shoppers.

Redbox announced earlier this month that it will no longer carry physical copies of video games in its rental kiosks. To clear its inventory, Redbox is having a major sale on the game disks, including Marvel's Spider-Man for $10, Death Stranding for just $25, and Call of Duty: Modern Warfare for $30.

Shoppers can go online to the Redbox site to see what's available for purchase at kiosks in their area. The games will be sold in Redbox jewel cases, not the original game packaging, but for such a deep discount, gamers may not mind.

The video game sale will officially end by the end of the year, but act fast, as supplies are limited.

If you're flying Alaska Airlines tomorrow, December 20, don't forget to deck yourself out in your best 'ugly Christmas sweater.'

Alaska and Horizon passengers flying on Friday will be allowed to board with Priority Boarding group B if they're wearing a festive holiday outfit in celebration of "Ugly Christmas Sweater Day." (Passengers who are flying first class or other have other high-status tickets are probably better off sticking with their original boarding group.)

Even if you're not in holiday attire, passengers with access to the Alaska Air lounge can go in and pick up a free "snowflake sprinkled latte and peppermint mocha" or holiday cocktail before their flight.