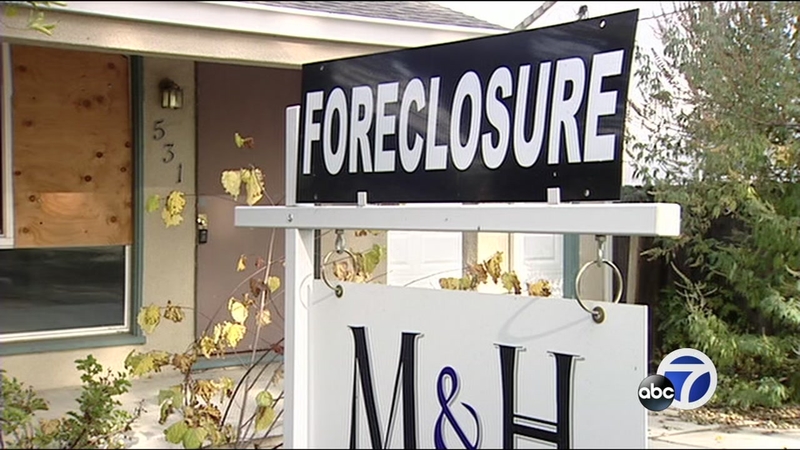 Three individuals are under indictment for an alleged mortgage fraud scheme operating throughout California.

The operators of Grand View Financial - Steven Rogers, Robert Sedlar, and Audrey Gan - were arrested and charged with 121 felony counts, California Attorney General Xavier Becerra announced today. They are accused of operating a "mortgage and foreclosure assistance program" that promised to eliminate mortgage liens and deed the home back to the original owner free and clear, if the owner transferred their house and paid additional money to Grand View.

Instead, the trio allegedly conspired to steal those homes and the money paid to them. Their victims - many of whom were elderly and in financial distress - reported a combined loss of over $7 million.

Rogers, Sedlar, and Gan were indicted for "conspiracy, grand theft, elder abuse, filing false or forged documents in a public office, and engaging in a prohibited act as a foreclosure consultant."

Drugmaker Sanofi is recalling its over-the-counter heartburn drug Zantac in the U.S. and Canada because of possible contamination.

The French company Friday joined other drugmakers that have recently recalled their versions of the popular heartburn and ulcer drug.

In September, the Food and Drug Administration said a potentially cancer-causing chemical had been detected at low levels in prescription and over-the-counter versions of Zantac. The federal agency said consumers could consider taking another heartburn medicine or contact their doctor.

Just as United Airlines did in August, Southwest Airlines has announced that their air miles will no longer expire.

In an email to customers Thursday, the airline said that their "Rapid Reward" points would be "yours forever." Previously, the reward points expired after 24 months of no account activity.

There's some less-exciting news for customers alongside this announcement. Southwest's "Companion Pass," which allows a traveler to bring a companion for free, will require the traveler earn 125,000 points in a year, starting January 2020. Previously, the traveler only had to earn 110,000 miles to gain a companion pass.