CONSUMER CATCH-UP: Parents would rather damage credit than disappoint kids, Cyber Monday breaks sales records, and most shoppers plan to return some of their gifts

61 percent of parents would allow their credit scores to be penalized rather than risk disappointing their kids at Christmas, according to a new survey.

The survey, commissioned by Self Financial, Inc. and conducted OnePoll, also found that 59 percent of parents owned up to overspending on their kids, and 71 percent said they worry about their kids going back to school and comparing what other children received over the holiday break. Nearly half of all parents said they've gone without gifts for themselves or their partner to be able to get their children what they want.

The average shopper will overspend by $541.79 and take 4.3 months to pay off their gift debt, with 48 percent saying they'll be cutting back after the holidays so they can pay off those big purchases.

Cyber Monday breaks e-commerce records, racking up $9.4B in sales

According to Adobe Analytics, shoppers were spending $12 million per minute. Overall, the day's sales beat out Cyber Monday 2018's take of $7.9 billion.

This year's Cyber Monday was also notable in that spending via smartphone reached $3 billion for the first time, accounting for about a third of all online sales. Smartphone spending was up 46 percent from last year.

77 percent of shoppers plan to return some of their gifts -- and nearly 20 percent expect to return more than half their gifts, according to a recent survey.

Oracle surveyed 15,800 consumers and also found that 32 percent of those polled plan to return gifts using the mail, while 65 percent plan to go back to a physical retail location.

Experts say the mindset around returning gifts has shifted. Consumers are pickier, and with competition from other retailers - especially online - shoppers will purchase gifts while still being on the lookout for something better.

"They think, 'Here's a potential good deal... but if I can get something better, I reserve the right to exchange it,'" say Lars Perner, assistant professor of clinical marketing at the University of Southern California Marshall School of Business. 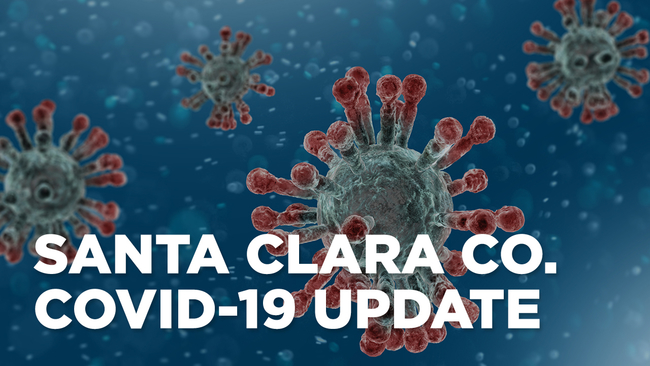