Large broadcasters are pulling ads from Juul and other electronic cigarette makers amid growing health concerns.

After CNN revealed to the Daily Beast last week that it would drop all e-cigarette ads, parent company WarnerMedia followed. Viacom also made the decision to pull the ads. Networks affected by this change include CBS, TNT, TBS, BET and Nickelodeon.

The Centers for Disease Control are currently investigating a link between vaping and an outbreak of lung disease. Also of concern is the rising number of teenagers who use the devices. "Given warnings from the CDC, the AMA and the American Lung Association to consumers, our company has revised its policies regarding e-cigarette advertising, and will no longer accept advertising for this category," said WarnerMedia spokesperson Jennifer Toner.

Authorities are advising consumers to be cautious when using Venmo because of new scams that exploit the mobile payment service.

Venmo, which is owned by PayPal, has been a popular means for scammers to obtain personal and banking information that is distributed and sold on the dark web. Scammers have been targeting users with text messages that direct to a fake website closely resembling the app's appearance. The message asks users to log into their accounts to dispute an unusual charge. The fake website reportedly allows users to easily access their accounts, but requests additional information in order to confirm the user's identity. According to Consumer Affairs, scammers often target apps used to move money, and Venmo has been no exception.

San Francisco City Attorney Dennis Herrera has filed a suit against the companies that operate the online travel sites JustFly and FlightHub.

The JustFly website is a popular travel site for consumers to compare flight prices and book flights. The lawsuit, filed today in San Francisco Superior Court, claims unlawful and deceptive business practices which include an array of hidden fees, bait-and-switch advertising, misleading disclosures, and other scams. "JustFly is not in the travel business. They're in the hidden fee business," said Herrera. The lawsuit alleges the defendant companies violated several laws like California's unfair competition law and California's Seller of Travel Law.

Herrera is seeking restitution for consumers for the money that the defendant companies received unlawfully. Herrera hopes the defendants will pay a civil penalty and a court order that stops them from future unlawful practices. 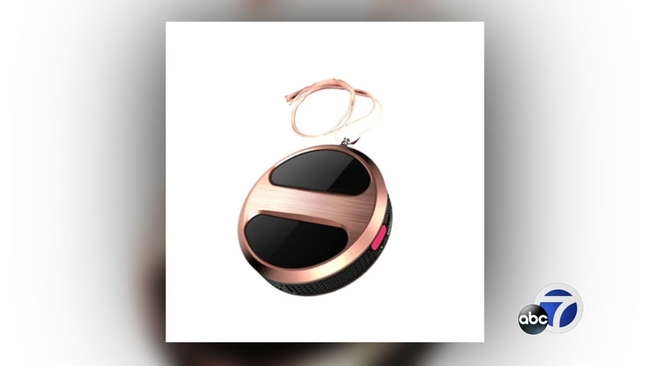 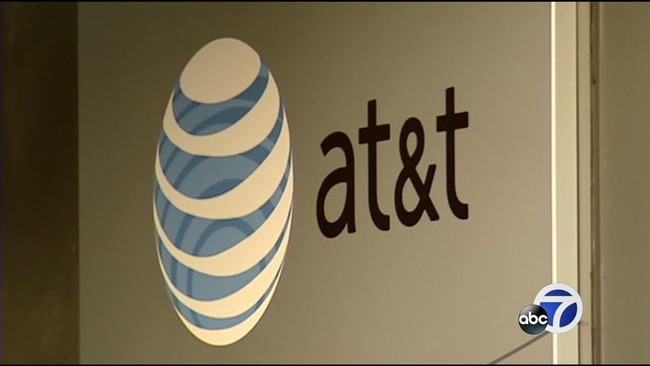 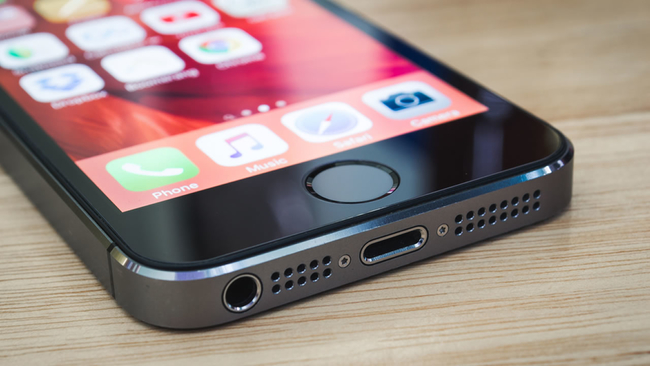 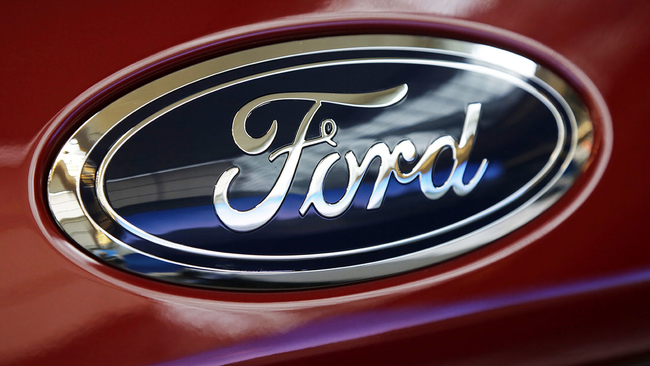 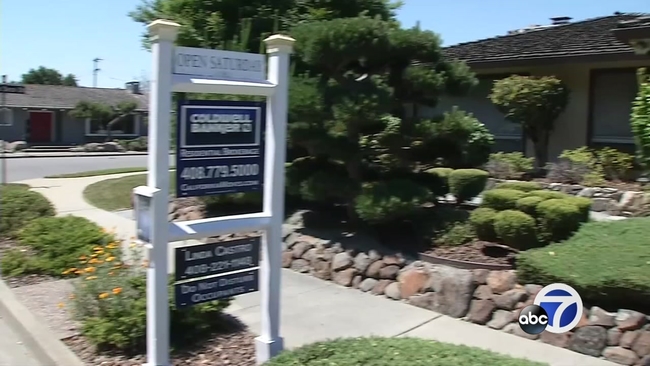