CONSUMER CATCH-UP: The FTC issues refunds for defrauded Office Depot customers, the AARP warns of Census scams, and California 23rd in ranking of quality of life for seniors 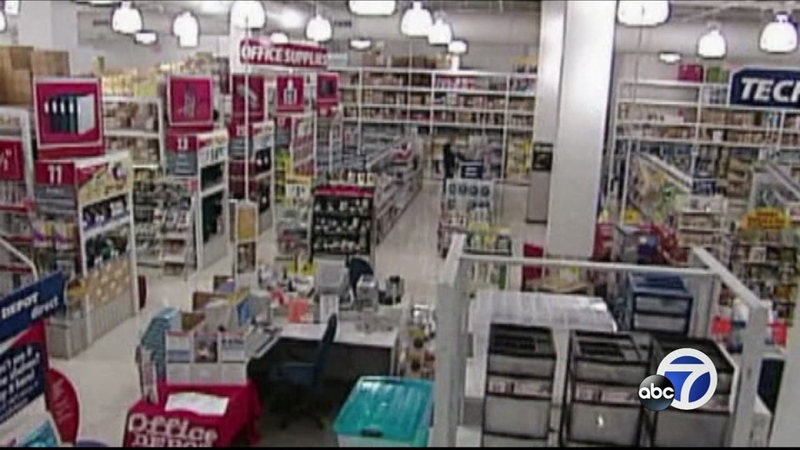 The Federal Trade Commission is sending out refund checks to customers of Office Depot and Support.com who were allegedly tricked into buying computer repair products and services.

Office Depot and its software supplier, Support.com, are paying $35 million in their settlement with the FTC. The FTC will be sending out over 500,000 checks to consumers, worth an average of $63.35 each.

The FTC alleged that Office Depot and Support.com configured their virus-scanning program, PC Health Check, to report malware on the customer's computer, even when there wasn't, in order to persuade customers to purchase technical assistance from the companies.

Consumers advised to be on alert for impostor Census scammers

AARP's Fraud Watch Network is warning consumers about impostor scams heating up during the 2020 Census.

RELATED: QUICK TIP: Can you spot a census scam?

The approaching Census is the perfect cover for scammers looking to steal private information, says the AARP. Scammers may pose as Census-takers, or representatives of other government agencies such as the IRS. As the Census is usually conducted by mail or a representative visiting residences in person, consumers are advised to use caution especially when receiving phone calls claiming to be from the Census. The real Census survey is also quite simple, and will not ask for personal information such as your Social Security Number or bank account information. The Census will also not ask for any fees.

California is right in the middle of a new state-by-state ranking of the quality of life for seniors.

24/7 Wall Street used data from sources such as the U.S. Census Bureau and the Centers for Disease Control and Prevention to create an index that takes into account income, health, education, environment, and other factors.

California was ranked #23 (out of 50, of course). The state has the second-highest life expectancy at 85.7 years. 33.5% of California seniors have a disability (the 23rd lowest), and 10.5% of seniors fell below the poverty line (8th highest). The median income for those 65 and older was $54,272, the 6th highest in the country. Overall, California has the 6th lowest percentage of residents who are older than 65 -- about 5.7 million.

Colorado ranked first in the nation, in part due to high education rates among its senior population, and low poverty rate. Masks could prevent up to 14K COVID deaths by August, model predicts