The new solar cells can charge the car's battery while the car is moving. The cells can also convert solar energy at a higher rate than the current model; the new cells convert energy at a rate of 34 percent and up, while the previous version had a rate of 22.5 percent. The new system also increases the range the car can drive, boosts its auxiliary power capacity, and, with a thinner design, the new cells can cover a larger area of the car.

Toyota is working in partnership with Sharp and Japanese national research organization NEDO. The companies hope the research will pave the way for more sustainable energy solutions within transportation.

Apple reverting to older keyboard style after consumer complaints, according to analysts

Apple may revert its MacBook keyboards from its current sleek, low-profile keys back to a style similar to older models', according to analysts.

Apple's current "butterfly" style keyboards have been met with consumer complaints that the keys were easily broken or disrupted by dirt and dust that got underneath the keys. Customers complained that the keys stuck or wouldn't register their typing.

Apple issued an apology for the inconvenience and made attempts to mitigate the problems with redesigns. Now, Apple analyst Ming-Chi Kuo of TF International Securities, has indicated the computer company will revert back to the "scissor" style key design found in older models. These new key hinges are said to be made of glass fiber, which is more durable than the previous scissor hinges.

The number of teens working summer jobs has been stagnant for about a decade, according to a new report.

Analysts believe that the decline in teens working summer jobs stems from increased extracurricular activities, including sports, volunteering, and college prep. In 1985, 10 percent of teens were enrolled in some sort of class during the summer. In 2018, 45 percent were enrolled in classes. 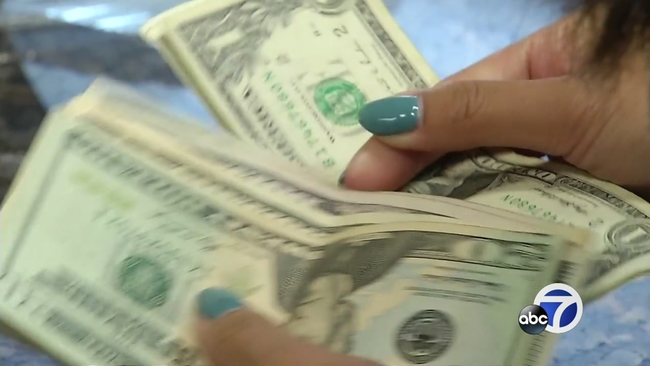 CONSUMER CATCH-UP: Consumer spending down, FDA determining how to regulate CBD, and more 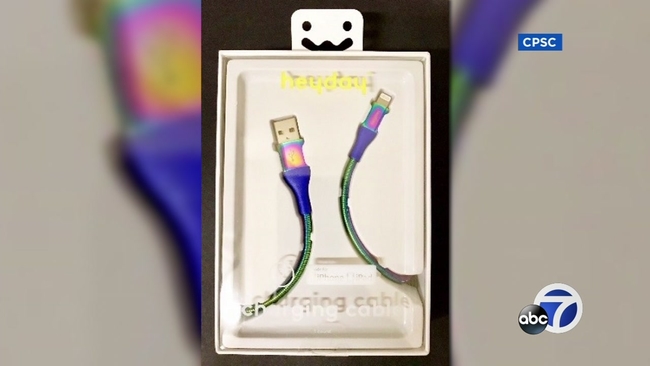