The Sikh Council on Religion and Education issued an alert, warning community members nation-wide to take extra safety precautions in light of the San Bernardino shootings.

SAN JOSE, Calif. (KGO) -- Football fans said they were nearly turned away from an NFL game last Sunday because they were wearing turbans.

They were Denver Broncos fans trying to get into the Charges game in San Diego.

The men said they were asked to take off their turbans, which is against their religious beliefs.

They were eventually let in, though bomb-sniffing dogs were used to search near their vehicle.

This is a common problem for Sikhs who are sometimes mistaken for Muslims.

It happened after September 11 and now the Sikh Council on Religion and Education issued an alert, warning community members nation-wide to take extra safety precautions in light of the shootings in Southern California.

At the San Jose Gurdwara, security guards are making extra patrols and they're checking all of the cameras to make sure they are working.

Last week, a Sikh temple in Orange County, was vandalized. The graffiti made references to ISIS and Islam.

It's now being investigated as a hate crime.

Here in the Bay Area, there's a real concern that Sikhs and other minority groups could face backlash after the San Bernardino mass shooting.

"Everybody who comes into this area, stay out! Hate is not tolerated in our area here or throughout the United States," said Sukhdev Singh Bainwal with the San Jose Gudwara.

They fear the gudwara could also be a target because it is the largest Sikh temple in North America.

Over 10,000 people attend services there weekly.

No one has been arrested for the Buena Park vandalism, but the White House and Homeland Security were notified. 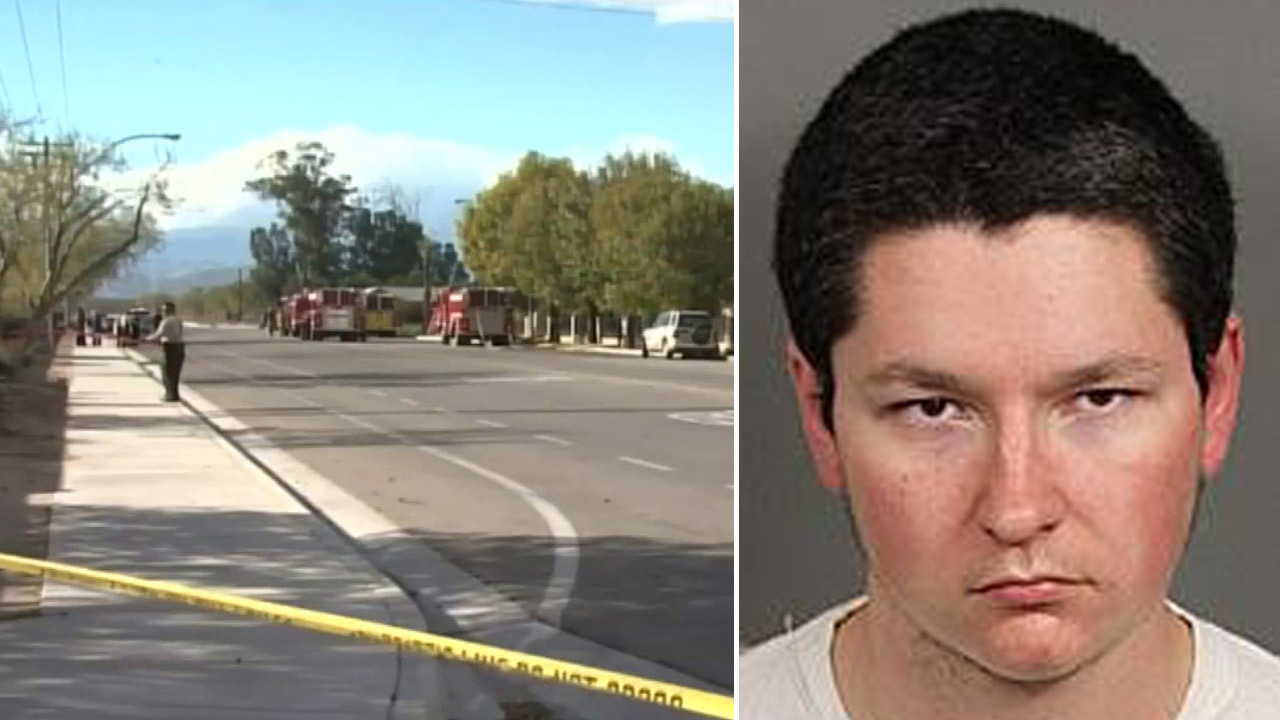