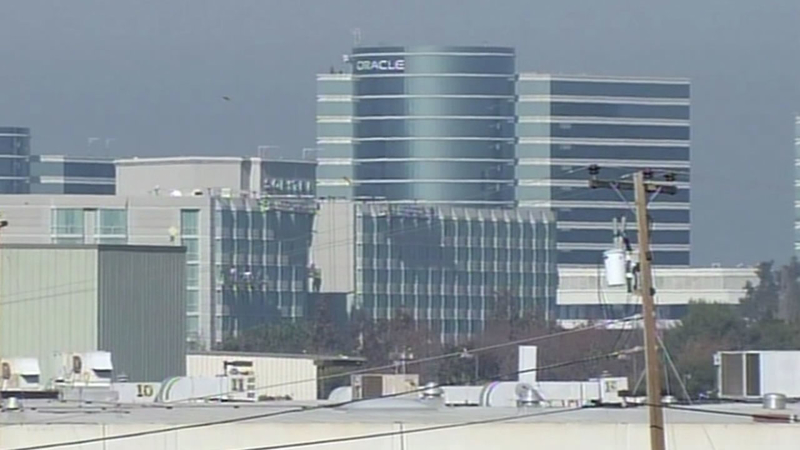 "Traffic is crazy, man. San Francisco is like a two-hour drive from San Jose, so it's ugly," said San Jose resident Ignacio Huerta.

Roughly 100,000 commuters head south from San Francisco every day to jobs in Silicon Valley. There were 64,000 new jobs added there last year.

The outlook for 2016 is a bit cloudy because of a slowdown in the last quarter of 2015, including the number of IPOs, when start-up's go public, and volatility in the stock market.

"There are valuations that investors are starting to feel are probably too high, an adjustment going on," said Russell Hancock, Joint Venture President and CEO. "Investors have become far more cautious, and so this is translating into something that could turn out to be a downturn."

So even with average incomes rising to $122,000, a new study by Joint Venture Silicon Valley worries that the gap between high wage and low wage earners is growing. The average person senses it too.

"There's a lot of people that are underpaid. I think the gap between the wealthy and the middle class or the less-than's has grown significantly," said Steve Schuda, a San Jose resident.

Another problem is the availability of newly constructed homes. In Silicon Valley, only 5,500 permits were issued last year, that's down 50 percent from the year before.

The job market is changing. Warehousing and storage was the fastest growing job category, outpacing biotech by three percent. Leading job declines were IT, repair services and nonprofits.