The Price Family died in a small plane crash as they were flying from San Jose to an airport outside of Las Vegas.

SAN JOSE, Calif. (KGO) -- The FAA and NTSB are investigating the cause of a small plane crash near Bakersfield that took the lives of five people from Gilroy. An entire neighborhood in Gilroy is now in mourning.

All members of a Gilroy family -- Jason, Olga, John, Mary and Olivia Price -- were on the plane that crashed.

Neighbor John Paradiso told ABC7 News, "They were a lovely couple. We loved and respected them. The kids played on the block every day."

Neighbors say the Price family was very close, often times seen doing yard work together and then heading off on some adventure. Their home on Gilroy's Ousley Drive is decorated for the holidays.

Jason Price was piloting a Piper PA-32 which left Saturday morning from San Jose's Reid-Hillview Airport, bound for Henderson, Nevada, but the plane crashed just south of Bakersfield. It disappeared from radar near Bakersfield around 4 p.m. Saturday, according to Ian Gregor from the Federal Aviation Administration.

The plane crashed in bad weather near Bakersfield.

Veteran flight and ground instructor Larry Reed at AeroDynamic Aviation says older aircraft, such as the PA-32, may or may not have been upgraded with newer cockpit warning systems to alert a pilot of a malfunction.

"It depends on sophistication of the system. It may have some alarms in. If it's an older system, it's just going to have the gauges, and he'll have to be watching the gauges and see it on his gauges," Reed explained.

Other pilots had indicated weather conditions in the area included icing, which can impair lift. However, a federal investigation is still in its early stages. Whatever happened, it prompted pilot Price to declare an on-board emergency. On a flight recording you could hear him call, "Mayday, mayday, mayday."

"I would say things happened very quickly to the pilot, and he may have called them pretty quickly, but then the airplane might have gone pretty much out of control pretty quickly. In that case, it was too late," Reed said.

The father, Jason, worked for Genesis Solutions. The company released a statement saying, "We express our deepest sympathy and condolences for Jason Price and his family. We are mourning this tragic loss."

In Gilroy, the soul of the family's home is what really mattered to extended family, friends and neighbors of the Price family. People who knew them are now looking at a world that isn't quite as virtuous as it was just a few days earlier.

"They were such a nice family. Honestly, you know of everyone we see in this world, they were the least ones that deserved anything like that," Urias Escudero, a neighbor.

The FAA says it will take months, if not longer, to determine the probable cause of this crash. 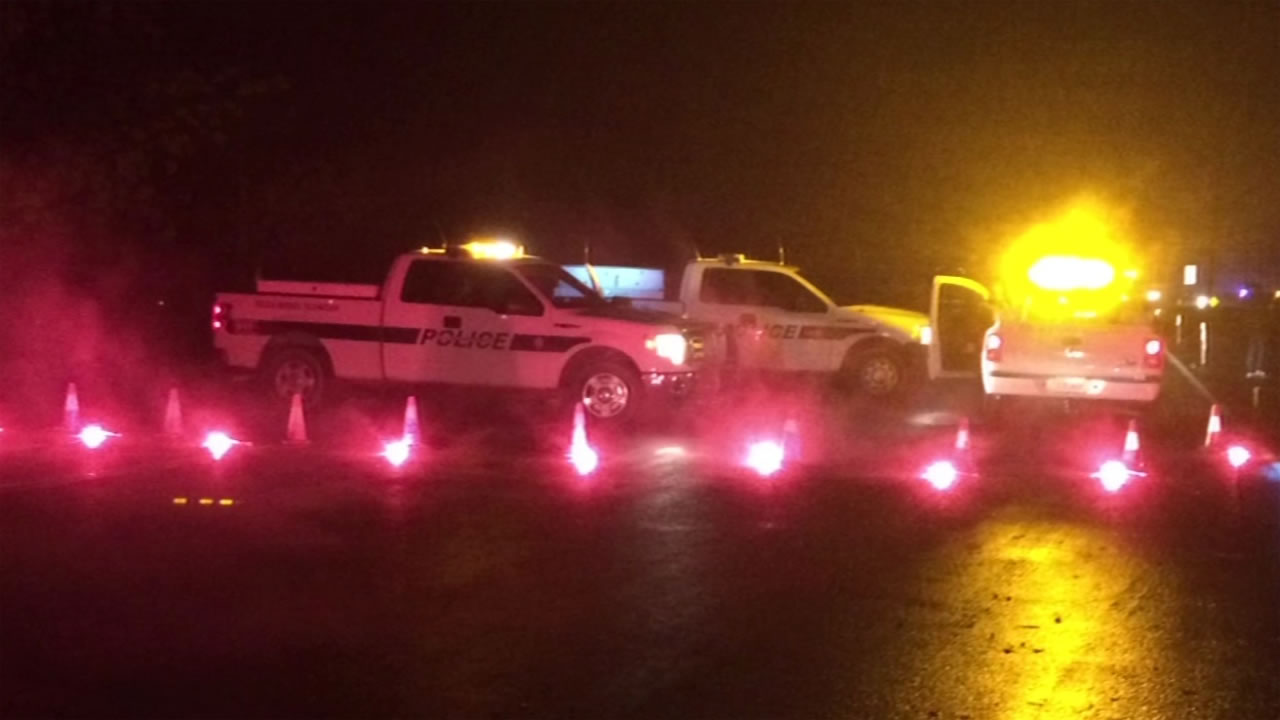