KGO
SAN FRANCISCO (KGO) -- A sisterhood of survivors, some flying in from Texas and Maine and Southern California, marched into a Sacramento courtroom to confront the man they believe irrevocably changed their lives.

Joseph James DeAngelo, 72, emerged into a caged area of the court for a brief hearing. He kept his back to the victims as attorneys addressed the judge.

And then it was over in less than two minutes. DeAngelo went back to his jail cell.

"The emotion was so intense for me," said Margaret Wardlow, a survivor of the Golden State Killer. "I looked at the back of his head and I thought, 'This is the man who came into my bedroom when I was 13' and I haven't known who that was for 40 years. How can you come into a child's bedroom and attack them like that? How do you attack a child? It was harder than I thought it would be."

The man accused of being the Golden State Killer and East Area Rapist was arrested in April after investigators used a genealogy website to link him to DNA at crime scenes in Northern and Southern California in the 1970s and 80s.

The string of attacks included 12 murders and nearly 50 rapes.

She says she hopes she will go to the trial.

"Our goal today is to be here for each other, our sister survivors, and to send a clear message to him, that we haven't forgotten what you've done," said fellow survivor Debbi Domingo.

DeAngelo will appear in court next on Sept. 5 in Sacramento. The survivors vow to attend again.

Full coverage on the Golden State Killer and the arrest of Joseph James DeAngelo here.

Jane Carson-Sandler-5th victim of Golden State killer. She faced the man accused of raping her in court today. #abc7news pic.twitter.com/c0mFjg0HaH

Margaret Wardlow describes seeing the man accused of being golden gate killer in court “intense”. Raped when she was 13. #abc7news pic.twitter.com/RZYhSnnkqd 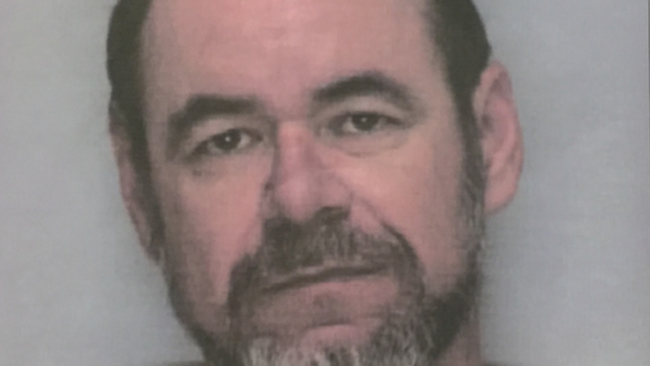 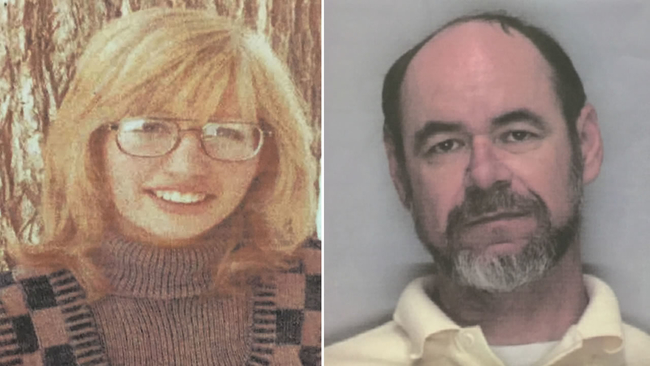