KGO
By David Louie
SAN JOSE, Calif. (KGO) -- The San Jose Police Officers Association delivered a letter to Mayor Sam Liccardo's office Monday morning, calling for the him and members of the city council to remove Independent Police Auditor Aaron Zisser over what they consider misleading statistics on use of force by officers in the auditor's 2017 annual report.

The report was criticized for using percentages instead of raw numbers as had been done in the past, which could skew the perceptions of officer conduct at a time when law enforcement is under scrutiny across the country over its handling of minority suspects and minority communities.

Although there have been disagreements in the past with previous Independent Police Auditors, POA president Paul Kelly said this is the first time they are challenging the ethics of Zisser and are seeking his removal on the grounds of misconduct.

Kelly said the crux of their complaint is how Zisser's report listed percentages but not raw numbers, as had been done by his predecessors, on use of force incidents. By doing so, he said, percentages would lead people to interpret a sharp increase in incidents when the total number was fewer than 10.

Zisser has revised the report for submission to the City Council on Tuesday with raw numbers. However, in a telephone interview with ABC7 News, Zisser said he disagreed that there was misconduct on his part. At the May 22nd Council meeting, Zisser did say publicly when challenged about his report that "I think the criticism is fair; the use of percentages rather than numbers I can see now that that was misleading."

Kelly said of Zisser, "he knew it (the report) was inaccurate, he knew it was misleading, yet he chose to do it... and not change it until Mayor and Council basically made him and rejected the report."

In a telephone interview with ABC7 News, Zisser said, "I immediately committed to making the changes and have done so... worked closely with the Chief and his office to understand the concerns, so our changes were responsive."

Mayor Sam Liccardo issued a statement Monday saying, "We all must strive to ensure that we're using data in a way that provides a complete picture to the public, and I appreciate that the Independent Police Auditor has amended his report to address the concerns raised by the City Council. We will review the POA's complaint and confer with the Council on whether additional action is warranted." 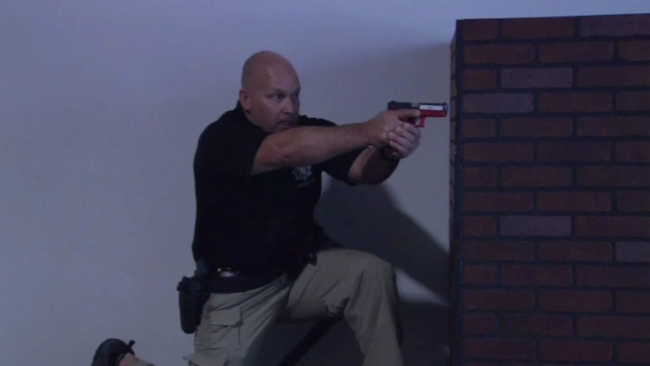