Last week, ABC7 News reported on how upset students were that he was being allowed to teach again and it appears their voices were heard.

The professor was sanctioned for sexually harassing a student in 2015. The professor's attorney told ABC7 News Professor Lewis Aptekar was stripped of his teaching duties. He believes that this is in retaliation for his participation in an investigation.

It's the second day of school at San Jose State University and there's already controversy over a professor who was scheduled to teach two courses this Fall. "I've had experiences with sexual harassment before and it's a really bad situation to be in and I didn't want to put myself in a situation where a professor who had those accusations brought against them and was found guilty," San Jose State University student Celina Cesena said.

Administrators were going to allow him to return to teach in the Department of Counselor Education, but late Wednesday night a decision was made to not allow that. "Our students were very clear that it was very important for them to have the very best learning environment that they can have at San Jose State and of course that's what we wanted to provide, so of course we needed to think through the next steps," San Jose State University spokesperson Pat Lopes Harris said.

While students are relieved that Aptekar won't be teaching, it leaves them in a difficult situation.

A replacement professor was found for one of Aptekar's courses, but the other won't be offered until next Spring. "Some of them, this may jeopardize their graduation because they needed that course," Cesena said.

University officials told ABC7 News the Department of Counselor Education will undergo a complete review. They say it was prompted by student input collected in the Spring, not Aptekar. The review will look at a range of items, including course offerings, communications, and student faculty dynamics. "As a professor and frankly as a parent, I'm extremely disturbed by the way all of this has happened and what's happening now, it's just one cover up and deflection after another from the university," San Jose State University Professor of Counselor Education Jason Laker said

With one of the courses being cancelled, students are left in a lurch so they are planning to hold a sit-in protest on Monday afternoon because they want university officials to know they are still unhappy.

Click here to read the message sent from the College of Education to students, faculty and staff of the Department of Counselor Education. 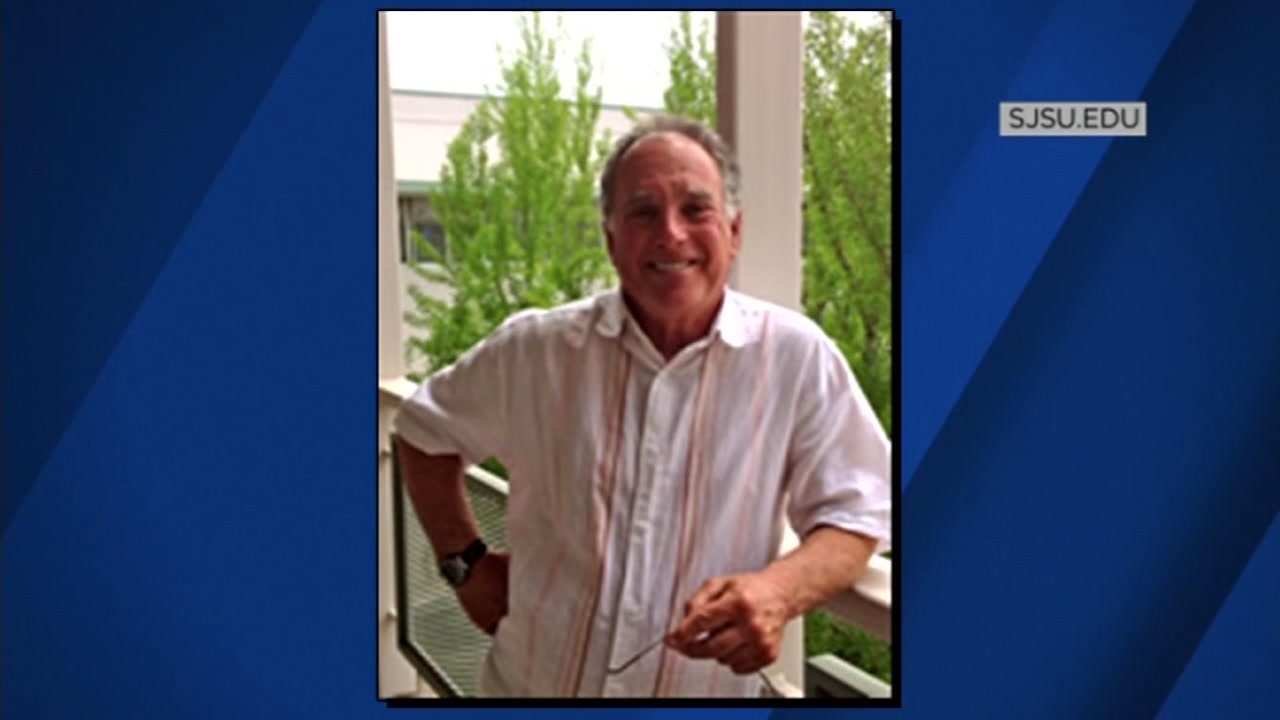 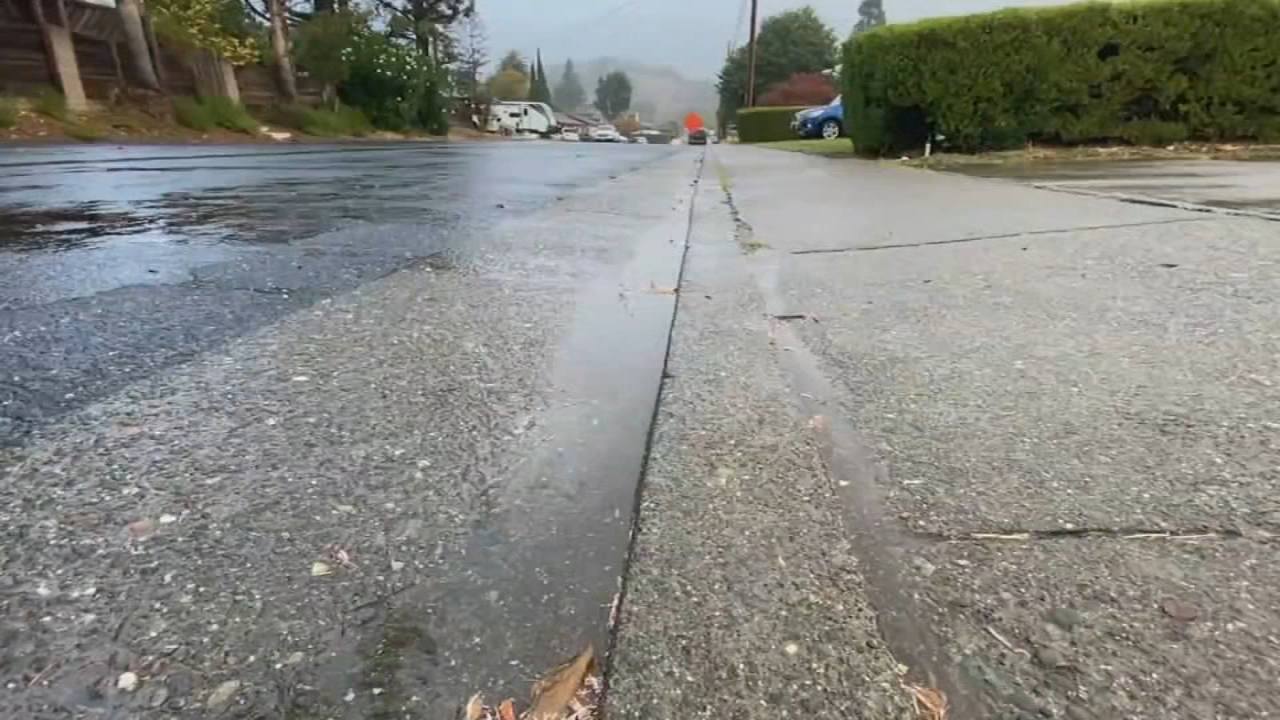