KABC
To mark International Women's Day on Thursday, Barbie is releasing a slate of new dolls, including one of Olympic gold medalist Chloe Kim.

Ahh! Im so happy to be honored as a @Barbie Shero alongside these incredible women! #InternationalWomensDay #Barbie pic.twitter.com/U0J7ajM0Sd

"Sheroes," as in female heroes, are Barbie's highest honor: one-of-a-kind dolls made in the likeness of the role model, made to inspire the next generation of women.
Report a correction or typo
Related topics:
societyinternational women's dayolympicssportsbarbietoyswomen
Copyright © 2021 KABC-TV. All Rights Reserved.
BARBIE 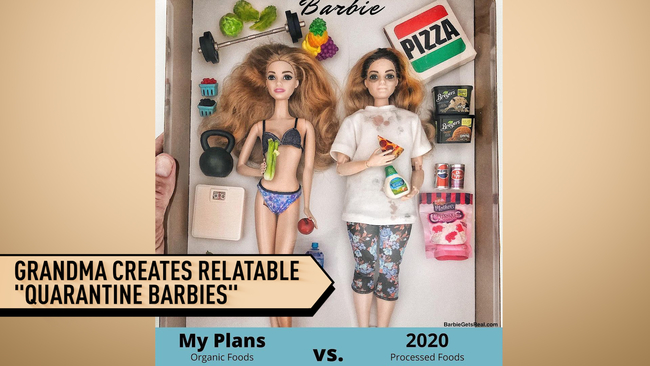 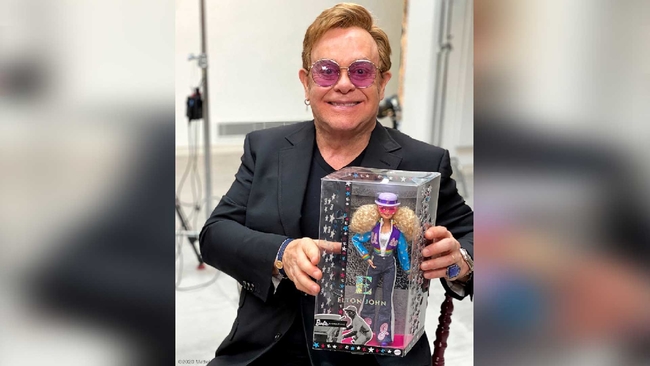 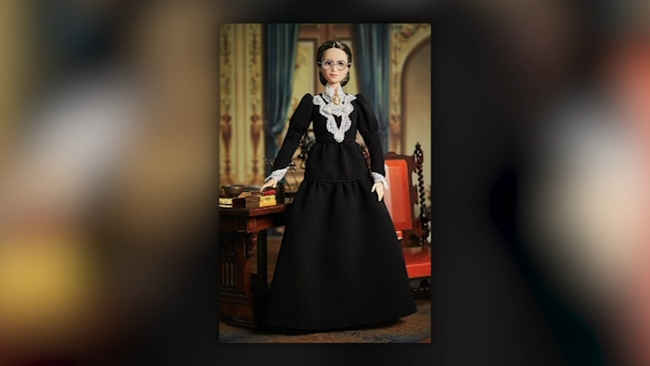 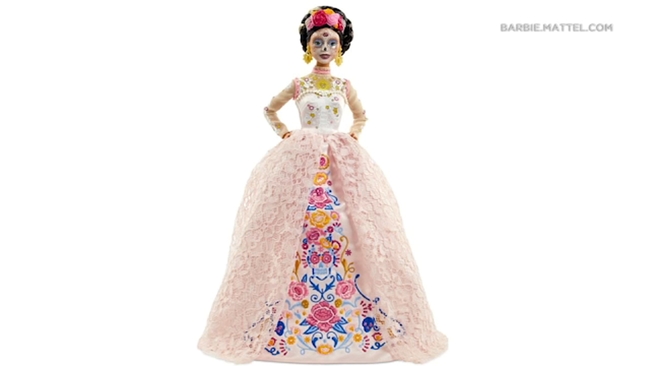