SAN MATEO COUNTY, Calif. -- There is a new chapter in the ongoing dispute over access to a beach in San Mateo County.

Khosla is claiming people who visit Martins Beach should be cited for trespassing on his property and the sheriff's office isn't doing that.

There are several court cases over access to the popular spot Khosla purchased in 2008.

Khosla locked the gate in 2010, setting off the legal fight that's been winding through the courts for years.

The Sheriff has not commented on the latest lawsuit.
Report a correction or typo
Related topics:
societysan mateoenvironmentbeacheslawsuitsan mateo county
SAN MATEO COUNTY 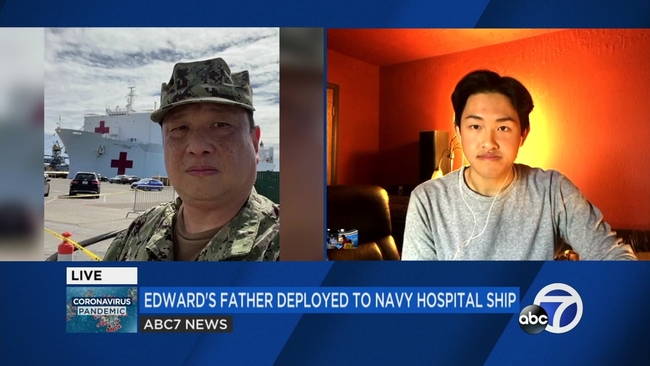