The late San Francisco Supervisor and LGBTQ activist served as a Navy dive instructor in San Diego in the 1950s.

Milk then became the first openly gay politician in California.

The 48-year-old was shot and killed at San Francisco City Hall in 1978.

Milk's nephew, Stuart Milk, was asked at the ceremony if his uncle would have ever dreamed a ship would be named after him.

"My answer would be yes. It's what gave him the courage to face those bullets 41 years ago. He dreamed of all of us being included and our diversity of the human race would be included and that we would not be diminished because of that," Stuart said. 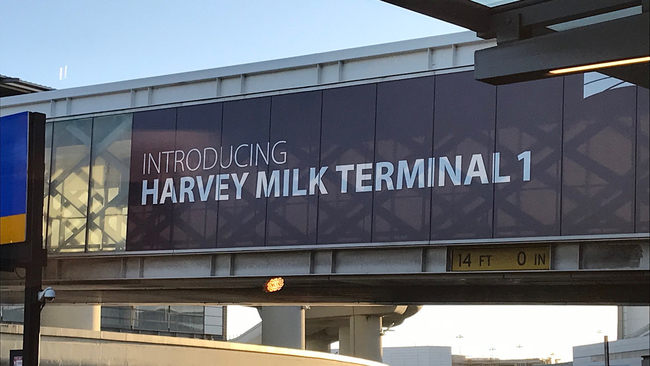 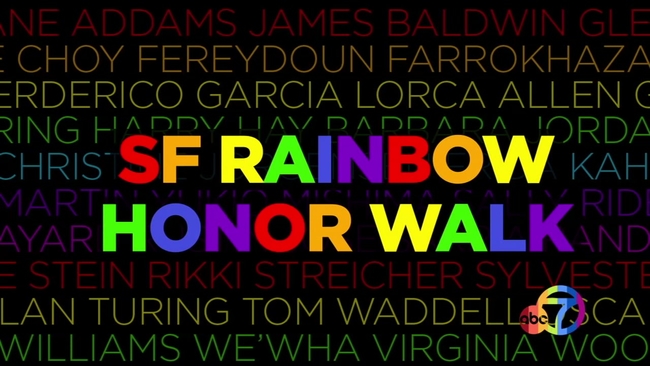