Hometown hero to be honored in Sonoma

KGO
By Eric Thomas
SONOMA, Calif. (KGO) -- The city of Sonoma will honor a genuine hometown hero on Wednesday by naming a local traffic circle after him.

History buffs knows General Henry "Hap" Arnold as the general of the Air Force and one of only nine American officers, including Gen. Dwight D. Eisenhower and Gen. Douglas MacArthur, who have worn five stars on their shoulders.

Relatives in the Bay Area hope the ceremony will rekindle interest in Arnold, whose career spans from the Wright Brothers to supersonic jets.

"He was a dreamer in a sense of being able to see past things where other people could not," said Sonoma resident Robert Arnold, Hap Arnold's grandson.

Gen. Hap Arnold was born on June 25, 1886 in Pennsylvania, but spent his retirement in what we now know as the wine country.

He was one of the first military pilots to learn to fly -- his instructor was Orville Wright of the Wright brothers.

He entered the Air Corps when the army had a total of nine airplanes for the whole western U.S. and steadily rose through the ranks.

Hap Arnold decided to settle in the Bay Area when he commanded troops at Crissy Field.

"He is very influential at that time in creating new things to do with aviation out of Crissy, is working well with promoting army aviation and doing record-setting things," said Robert Arnold of his grandfather. 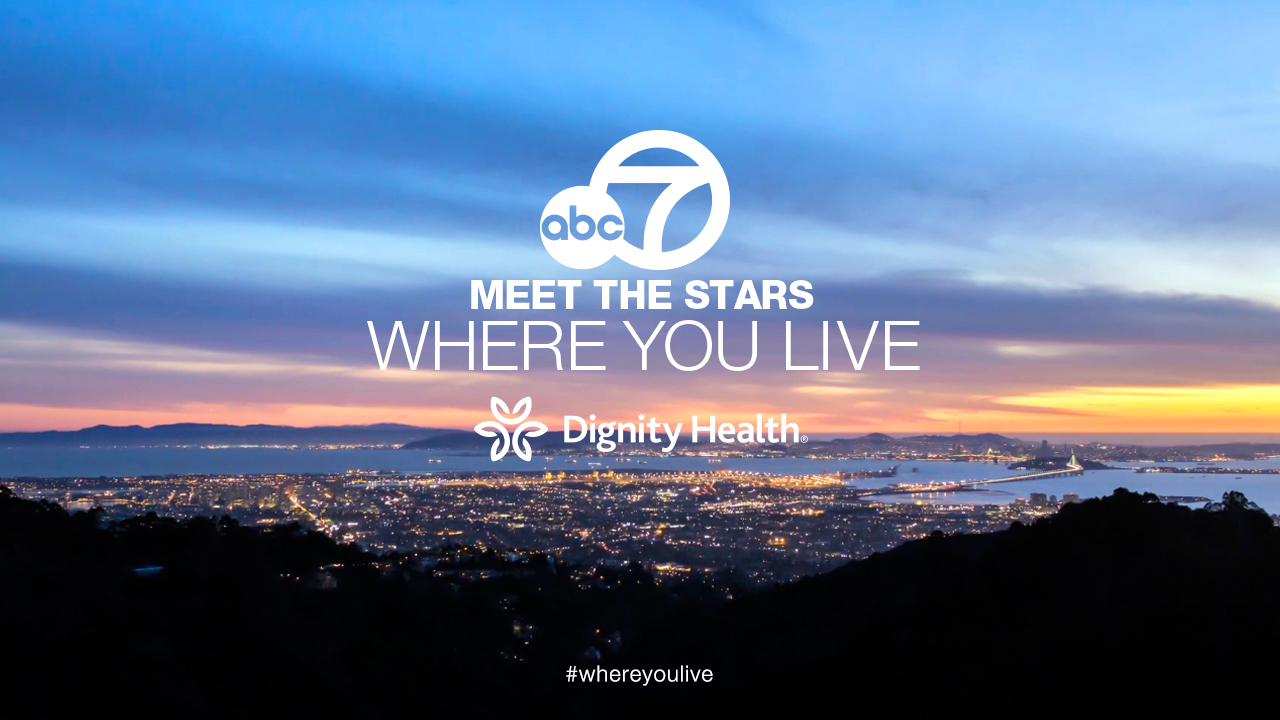 Among his firsts was setting altitude records. Hap Arnold became the first pilot to fly over the U.S. capitol -- he even took a congressman for a spin.

He also organized the first successful aerial refueling, and much more.

One first he did not want to be part of was the atomic bombing of Japan.

"He didn't particularly want to use it," said Robert Arnold of his grandfather's opinion of the atomic bomb. "He felt it was unnecessary. So he actually advised Truman not to drop the bomb."

But it did drop, ending the war. Hap Arnold then retired to Sonoma with a Jeep and an army driver -- a perk for achieving five stars.

Unlike some of his fellow generals, Arnold was not quick to seek the limelight, which was one reason his name doesn't adorn a freeway. But it will adorn a roundabout in Sonoma, and that's a start.

Meet the stars where you live
ABC7 STARS