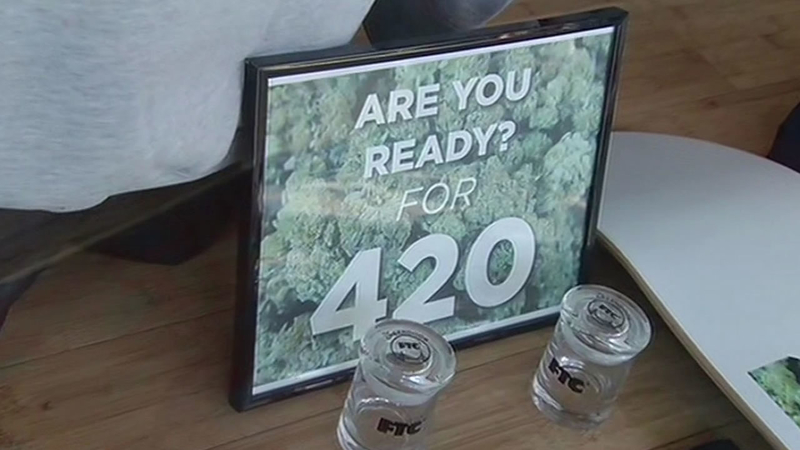 Kezar Drive will be shut down to just one lane of traffic so that the police can have easy access through the area in case there is an emergency and so that they can keep an eye on a lot of the pedestrian traffic that is expected for the 420 Day festivities.

An estimated 15,000 people showed up last year and with a crowd that large came a few problems.

"We did have some issues, mostly with traffic, and we did have one shooting," San Francisco Police Capt. Raj Vaswani said.

They're expecting smaller crowds this year because it falls on a Monday, but more streets will be closed and more officers called in if needed.

San Francisco Supervisor London Breed says street closures last year were not good for local businesses. She told ABC7 News, "We had to do a number of street closures and unfortunately it negatively impacted some of our merchants along the Haight Street corridor."

However, some workers told us it's not much fun, especially when the massive crowd leaves. "Wasteland" manager Maurice Lee said, "People were getting unruly, people were just making scenes, you know."

He says stoners glom onto a statue in the store and freak out at what they think is the devil. Down the street at a smoke shop, one worker said she'll be filling in for co-workers who are taking Monday off.

"I'm not really big about it, so I'm just going to work and see how it goes," Daniela Zepeda from the Ashbury Tobacco Center said.