The restaurant hopes to collect thousands of toys for children in need.

A survey by the U.S. Census Bureau estimates more than 12,000 children under 18 are living below the poverty level in San Francisco, and the toys are going to those who need them most.

The drive was being held at 145 Jefferson Street.

Mayors @LondonBreed and Willie Brown kicking off the annual toy drive, here at Lefty’s. It is easy to see, hear and feel the holiday spirit this morning. #abc7now pic.twitter.com/4Yi1u2v5ln 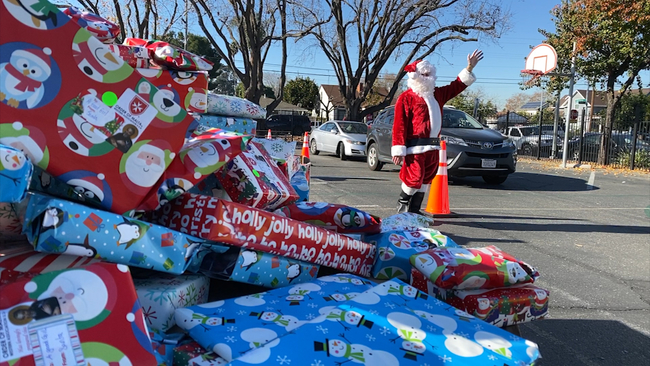 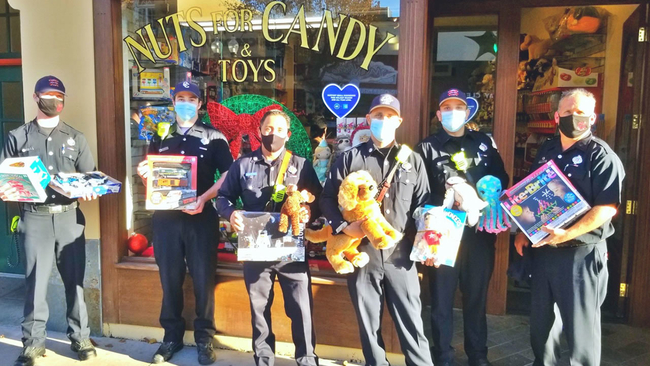