Hundreds come out to watch lights off at Bay Bridge

KGO
By Amy Hollyfield
SAN FRANCISCO (KGO) -- Sunrise in San Francisco saw the twinkling lights on the western span of the Bay Bridge flickering out for the last time, at least for a while.

You almost expected a bride or a dignitary to walk in with the beautiful music playing along San Francisco's Embarcadero Friday morning. But no. It was all done for a light display.

String quartet setting the mood as San Francisco says goodbye to the Bay Bridge light display this am. #mapit pic.twitter.com/ZnyKXXav7h

"It seemed like a ridiculous thing to do at 5 in the morning," said Doug Fuller of Oakland, 36 swigs coffee

Yet people did it, a couple of hundred in fact, who showed up before the sun came up to watch the Bay Bridge lights put on their final show.
VIDEO: Time-lapse of the Bay Lights installation 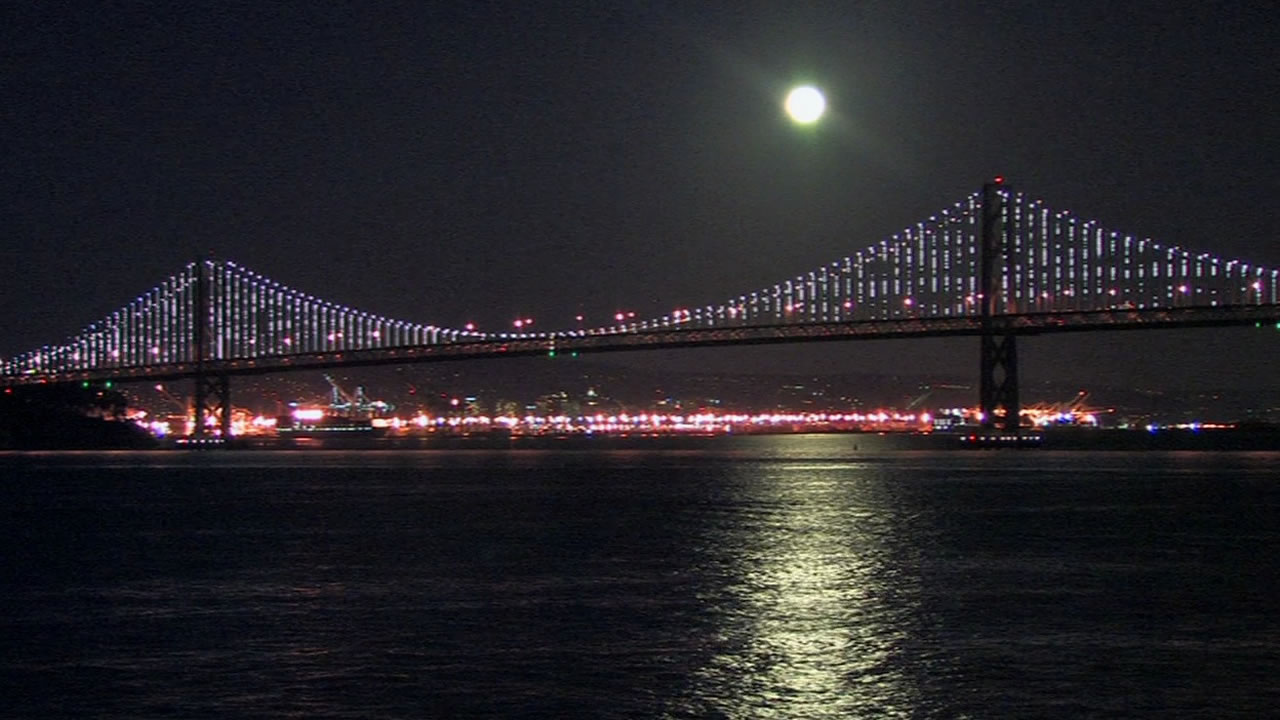 The number of people caught organizers off guard.

"It was crazy. I was not expecting all these people. We ran out of coffee pretty quickly. It's cool everyone came out," said Priti Kapadia, a volunteer.

The light display has shimmered for the past two years.

It's coming down so Caltrans can do some maintenance work, and because the lights took a beating from moisture and temperatures.
VIDEO: Temporary farewell ceremony held for Bay Bridge lights 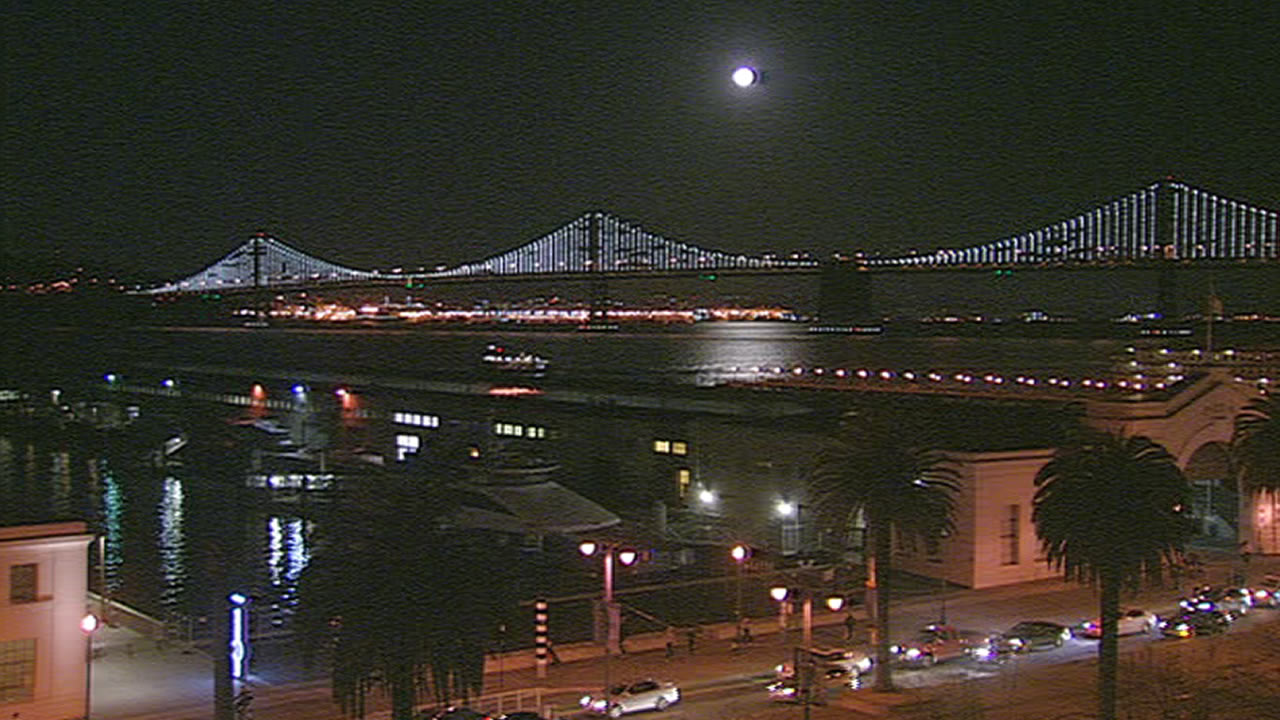 "Not an enviable task but artists do what they do for art," said Allen Hunt, a San Francisco resident.

Thanks to $4 million in donations, the show will be back-with stringer lights this time. But that's about 11 months away.

"It's just beautiful to have this piece of art in San Francisco and to know it is going to be here permanently now, we are excited about that!" said San Francisco resident Loretta Clarke. 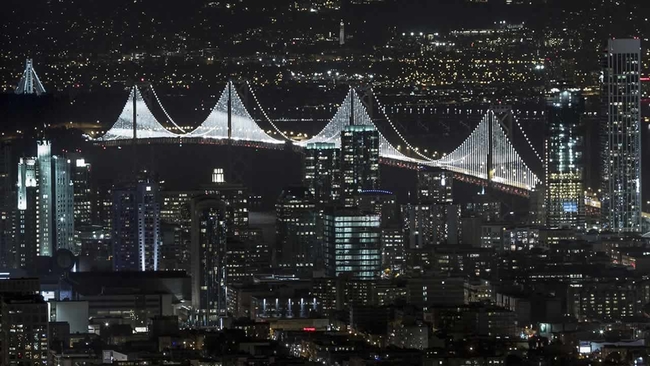