The city leaders took a deep dive into San Francisco's COVID-19 data. The city has seen 4,950 confirmed coronavirus cases and 50 related deaths. Nearly 1,000 of those cases have been diagnosed in the past two weeks and the southeast part of the city has been hit especially hard.

"We actually crushed the curve, but now it's starting to go back up," said Dr. Colfax, who explained that the virus would have burned out in the City, if it had stayed at May's low reproductive rate, which was .85.

Right now, researchers believe that for every one person infected with COVID-19 in San Francisco, he or she spreads it to 1.25 people on average. That may not seem like a lot, but that rate of infection has the potential to land San Francisco in a scenario like New
York saw in March and April.

"This is the slide that keeps me up at night," Dr. Colfax said as he presented the data. At the current rate of spread, the city is projected to see 830 hospitalizations by the end of the year.

WATCH LIST: California counties where COVID-19 is getting worse

"Let's think about that for a minute," he said. "In April, we peaked at 94 hospitalizations."

The worst-case scenario shows hospitalizations peaking at 6,000 by the end of the year.

Dr. Colfax also shared data on the city's rising hospitalization and ICU numbers, both of which he said are concerning. On top of that, San Francisco hospitals have received ICU patients transferred from San Quentin State Prison in Marin County. Though Dr. Colfax said, San Francisco would be in a surge regardless of San Quentin patients.

Deaths are also projected to rise dramatically. Even though the city has only seen 50 deaths so far, at the current rate of spread that number will likely rise to 890 without a change in course. In the worst case, deaths could hover near 3,000 before the end of the year.

"Each of us has an ability to bend that curve, we saw it when we sheltered in place," said Deputy Health Officer Dr. Susan Philip, in an interview with ABC7 news reporter, Kate Larsen on Monday.

Dr. Philip says San Francisco's slow reopening and current pause has been very deliberate. "We'd rather pause then have to roll back."

To avoid the doomsday scenarios outlined by Dr. Colfax, the city is stressing the need for people to social distance, wear face coverings and avoid congregating indoors. The city is also indefinitely pausing the reopening on indoor dining, bars, gyms and more.

"Always assume that we are being exposed or that we might be infected, and I think we have to cover our faces," said Dr. Philip.

While speaking over a slide the health department labeled "hope", Dr. Colfax said he expects San Francisco to be a part of vaccine trials starting as soon August. The city will be engaging the most at-risk communities.

In Mayor Breed's first on-camera interview since testing negative for COVID-19, San Francisco Breed said she was livid to find out someone with the virus had "deliberately" put her health and others in jeopardy by attending a public event this week.

Breed reiterated the responsibility that lies with San Francisco residents during the pandemic. "Let's face the facts - we are living in COVID for the next year to 18 months. So we need to make adjustments in order to protect one another," Breed said.

The San Francisco Zoo reopened Monday morning. Monday's phase of reopening San Francisco was supposed to include indoor dining and outdoor bars, but that remains on hold.


App users, for a better experience, click here to view the graph in a new window. 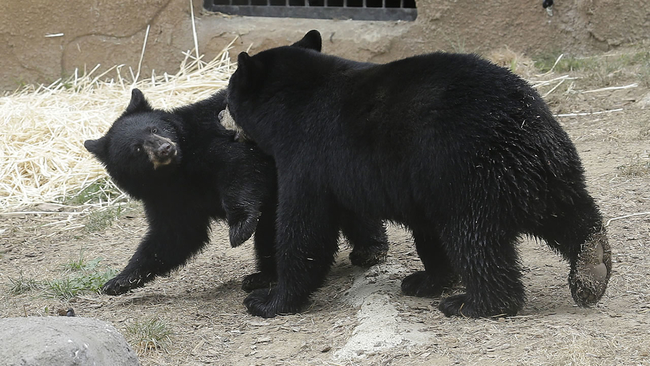