KGO
UTTAR PRADESH, India (KGO) -- Move over Joey Chestnut, a man in India can peel coconuts with his bare teeth at dizzying speed. They call him "coconut boy."

The reason is obvious because he uses his mouth for a task that normally requires a claw hammer.

His real name is Ajay Singh Sisodia and he's from Uttar Pradesh.

But, Sisodia's unique skill has made him the go-to guy for anyone in the neighborhood who needs a coconut husked.

Sisodia can peel a coconut and drink its milk in ten seconds.

He can do six in a minute. 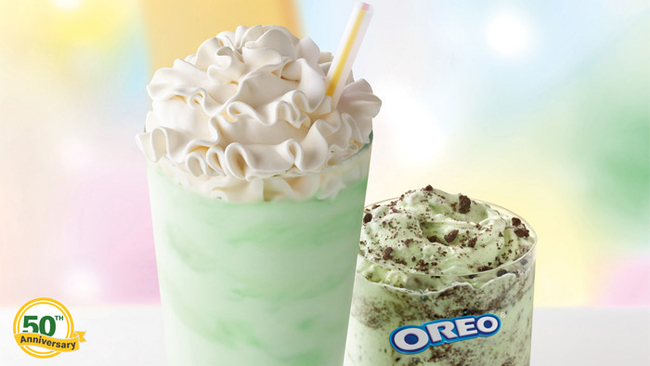 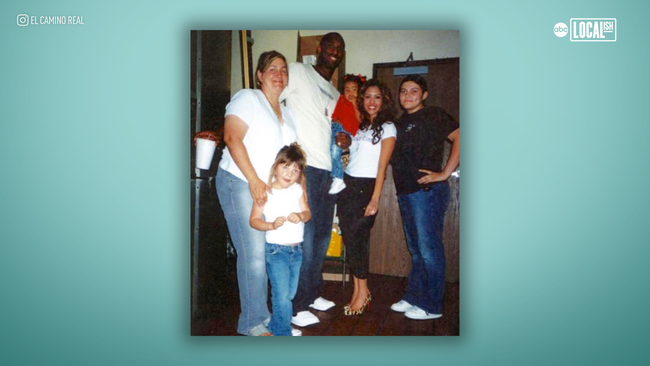 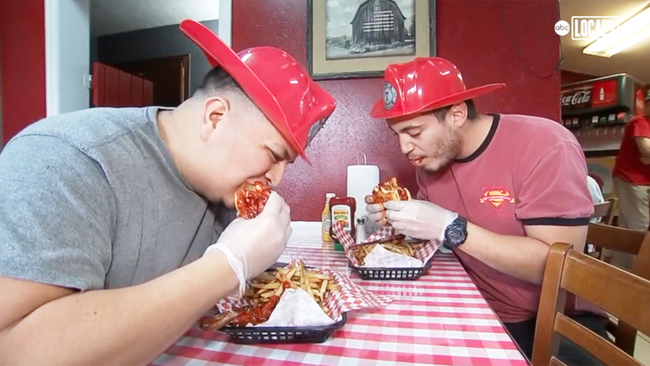 This is known as the hottest burger in Texas!
More Videos
From CNN Newsource affiliates
TOP STORIES