KGO
By Wayne Freedman
NOVATO, Calif. (KGO) -- It is a pending legal case that one might never imagine in clean cut, suburban Novato, or anywhere. Kimberly Labozzetta is suing her former church and once trusted pastor for nearly tearing apart her marriage.

"It is not an affair. It is an abuse of power. There is a name for it. Clergy Abuse," Kimberly told ABC7 News.

Kimberly and her husband Chris have been married almost nine years and have four children. Not only did they worship at The Quest Church - Kimberly also worked there.

RELATED: "We showed no care for the little ones," Pope says

Problems began when the couple had marital issues, and trusted Pastor Joe Everly for guidance. Kimberly says the pastor abused personal information he learned as her counselor, and then used it for sexual gain. "A trivial example would be that I wanted Chris to be romantic. He knew I wanted more bubble baths. Every day for a week he would leave a different piece of bubble bath kit," said Kimberly.

"This is a man who by virtue of his positions of power was able to manipulate and abuse her," added attorney Dean Aynechi.

"At the time I was under his spell," said Kimberly.

Ultimately, Kimberly says she and Pastor Everly had a three month physical relationship that she says he told her God had ordained. When she became pregnant, she says the pastor convinced her to have an abortion against her wishes. His reasoning? "Keeping the child would create the most collateral damage," said Kimberly.

Kimberly no longer worships or works as the church. Her attorney say that essentially, she was fired.

Pastor Joe Everly was not available for comment today.

The Quest Church issued this statement saying, "Our hearts go out to the affected people in this. We're just doing our best to take care of the people who attend the church." 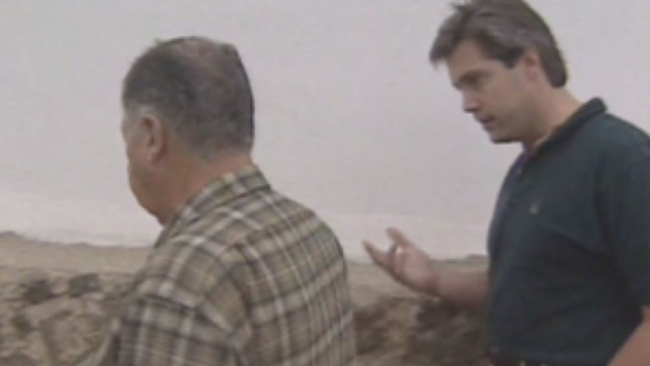 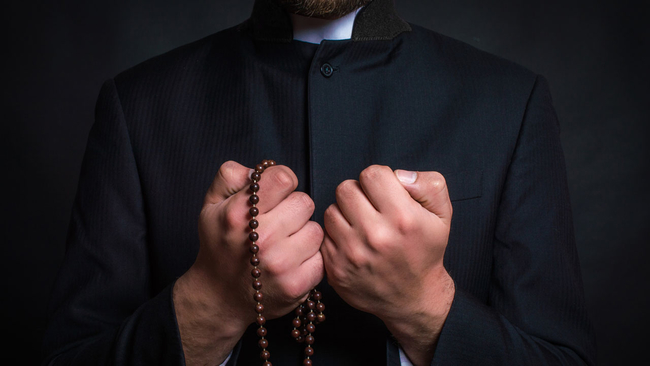