KGO
LOS ANGELES -- NBA legend Michael Jordan teared up, sharing memories of Kobe Bryant during the memorial for the Lakers' MVP and his daughter Gianna.

Jordan, who visibly emotional and crying at the Staples Center event, said Kobe was a like a "little brother" who he was very close to as he talked about Bryant's legacy.

"What he accomplished as a basketball player, as a businessman, as a storyteller and as a father... Kobe left nothing in the tank, he left it all on the floor," Jordan said.

Jordan also joked during the memorial that his tears would end up another infamous meme.

"Now I'll have to look at another crying meme for the next... I told my wife I wasn't going to do this as I didn't want to see that for the next three or four years, but that is what Kobe Bryant does to me."

Speakers and performers at the memorial included Vanessa Bryant, Beyonce, Diana Taurasi and Shaquille O'Neal, Jimmy Kimmel and Alicia Keys among others. 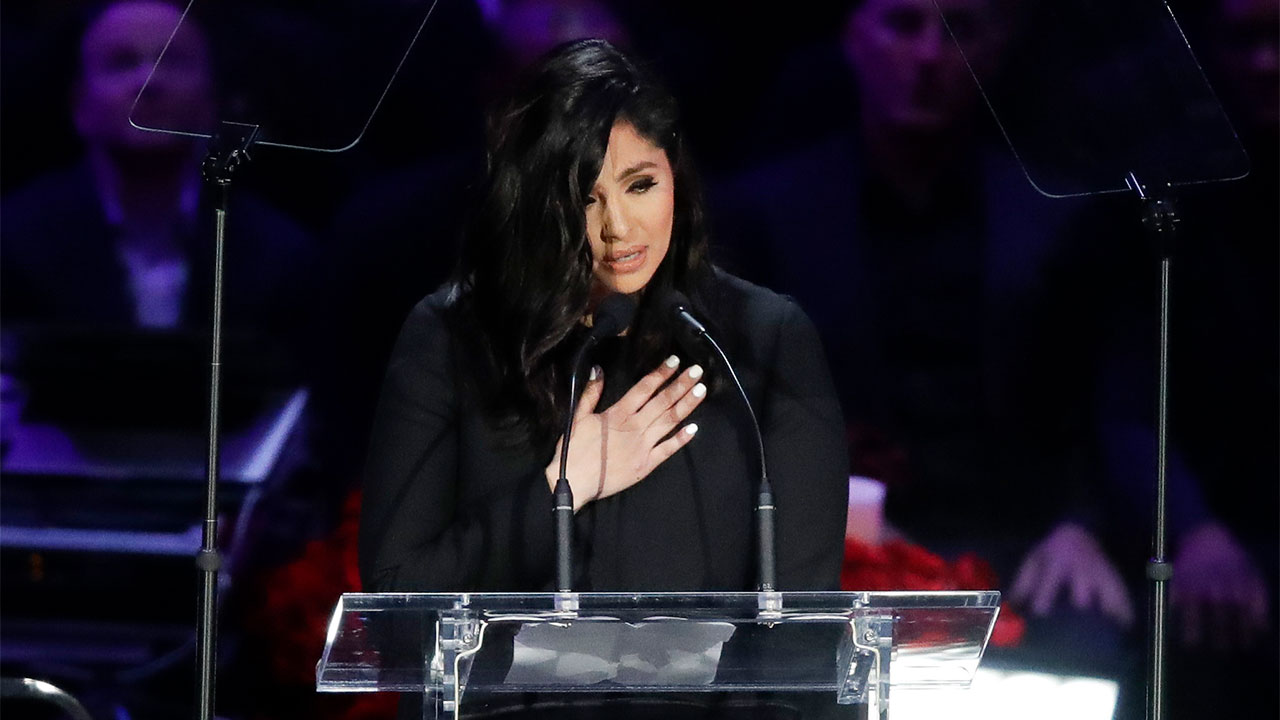