Muslim students in California more likely to be bullied: Report

KGO
By Chris Nguyen
SANTA CLARA, Calif. (KGO) -- A new report from the California chapter of the Council on American-Islamic Relations shows Muslim students are more likely to be bullied compared to their peers. The organization released its findings Wednesday after surveying 1,500 kids, ages 11 to 18, who attend public and private schools throughout the state.

"It begins with finger pointing in elementary school, eventually to spreading rumors in middle (school), to one day, physical fighting, and then, cyberbullying," said Anoosh Ali, a first-year college student in the Sacramento Valley.

CHOOSE KINDNESS: Get help with bullying and teen mental health

In the CAIR-California survey, 40 percent of respondents said they've encountered some form of bullying at school. That's more than double the national average, according to the latest data from the U.S. Department of Education.

"These negative words being thrown around of 'you're not welcome in the United States', 'you're not American enough', 'you're a terrorist'... those kinds of things being said to a child is always very frightening," said Dublin resident Eman Tai, who has two school-aged children of her own.

School districts have a legal obligation to address bullying. In fact, a state law authored by Assemblyman David Chiu, D-San Francisco, requires school district to adopt procedures by the end of the year to prevent bullying. As a result, the California Department of Education has released a set of anti-bullying training modules that schools must offer to staff who interact with students on a regular basis.

"We also want to encourage the state of California, through the California Department of Education for example, to have its own reporting on bullying and discrimination in its school districts, based on age, sex, sexual orientation, and gender for example, to show exactly how severe this issue is in California," said Ammad Rafiqi, civil rights and legal services coordinator for CAIR-San Francisco Bay Area."

Studies have shown children who are harassed at school are more likely to suffer anxiety and depression.

"It makes kids not want to step up and be part of the soccer team, or to get up in front of the class to talk about who they are and feel proud of it," said Tai.

CAIR-California hopes their work will ultimately help improve the lives of all students across the state.

Tai added: "Districts and schools need to be part of that process of creating environments that are inclusive and finding ways to bring people together."

The report, titled "Singled Out: Islamophobia in the Classroom and the Impact of Discrimination on Muslim Students," can be found here.

Click here for a look at how to Take Action where you live.
Report a correction or typo
Related topics:
societysanta claraeducationbullyingmuslimsschoolislam
Copyright © 2020 KGO-TV. All Rights Reserved.
RELATED 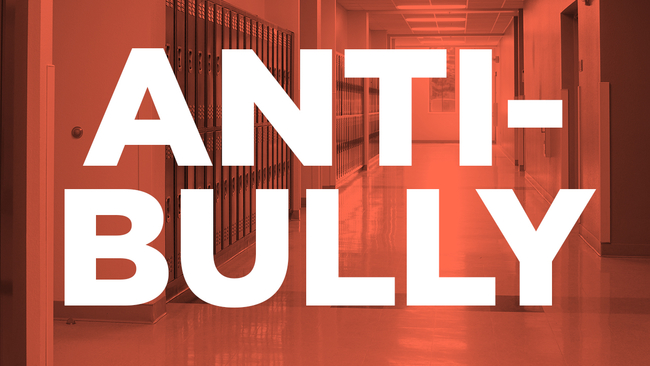