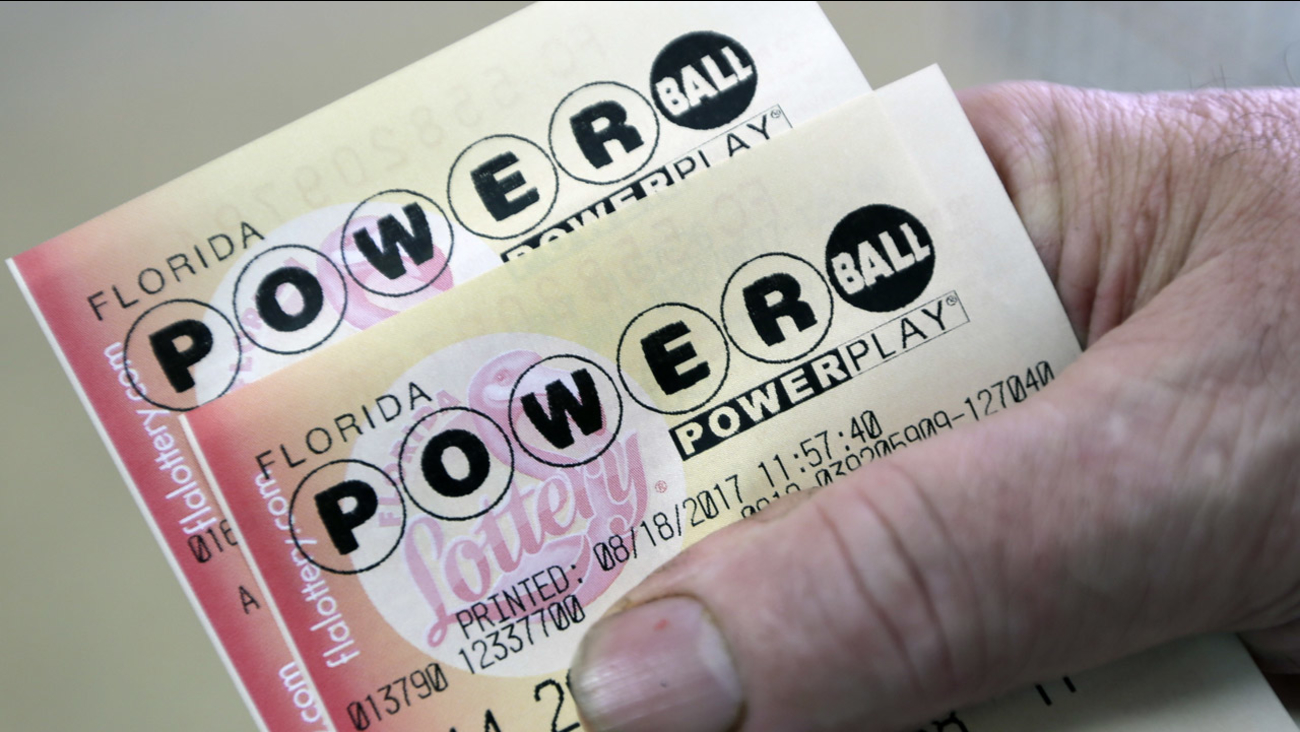 NEW YORK -- The jackpot for Wednesday night's Powerball jackpot continued to climb, and was worth an estimated $758.7 million at drawing time.

The jackpot is the second largest in U.S. history.

Lottery officials raised the expected jackpot Tuesday, pushing it past a $656 million Mega Millions jackpot won in 2012 by three people.

The prize for Wednesday's drawing had grown so massive because it has been more than two months since a jackpot winner, on June 10.

Every Wednesday and Saturday night people across the U.S. have the chance to become millionaires with Powerball.

The latest $758 million prize refers to the annuity option, paid over 29 years. The cash option would be more than $443.3 million.

The odds of winning the Powerball jackpot is one in 292.2 million. Lottery winner out of luck when ticket gets lost in mail 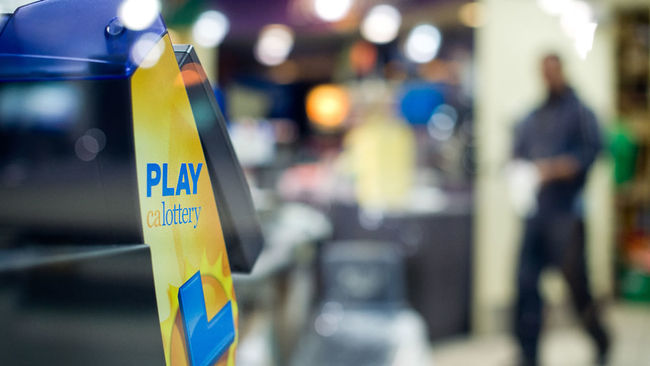