The Guadalupe fur seal was reported on the beach near Noriega Street around 6 a.m. by multiple callers, including members of the public, police and National Park Service staff, according to Giancarlo Rulli, a spokesman for the Marin Headlands-based Marine Mammal Center.

The seal appears to be young and very malnourished, weighing only around 15 to 16 pounds. It also appeared to be somewhat lethargic.

A veterinarian at the non-profit center, which rescues marine mammals in an area extending from Fort Bragg to San Luis Obispo, will examine the pup Thursday to determine more about its condition, gender and prognosis.

Guadalupe fur seals, which are more common in the southern part of California and in Mexico, are a threatened species, Rulli said.

Last fall, the National Oceanic and Atmospheric Administration declared an "unusual mortality event" for the species, meaning that a much higher than usual number of deaths and strandings were reported.

The species, which was hunted to near extinction in the late 1800s, is slowly recovering, with a current population estimated at more than 10,000, according to NOAA.

WATCH VIDEO: Bear jumps for joy after being rescued from bile farm

However, 2015 was also a record high for all seal and sea lion rescues, with the center reporting a total of more than 1,800 marine mammal rescues. Officials attributed the high numbers to abnormally warm ocean waters and a lack of food.

San Francisco police said on Twitter Wednesday that officers from its Taraval Station helped protect the pup from dogs and crows until rescuers could arrive on scene. Police could not be reached for further information this afternoon. 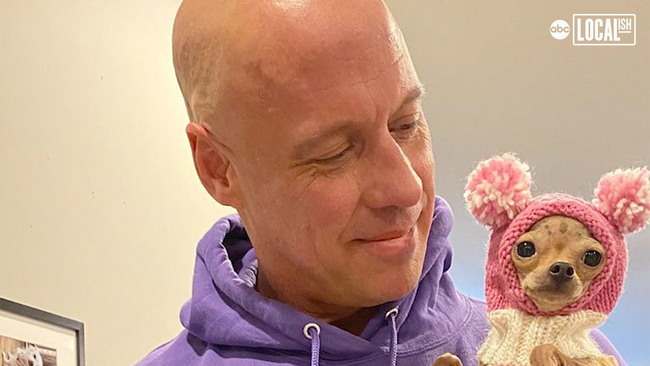 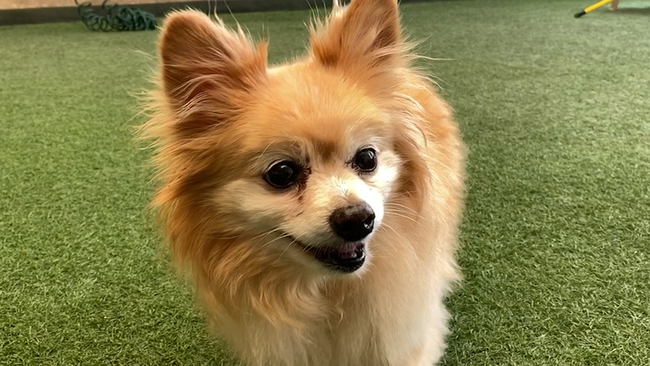 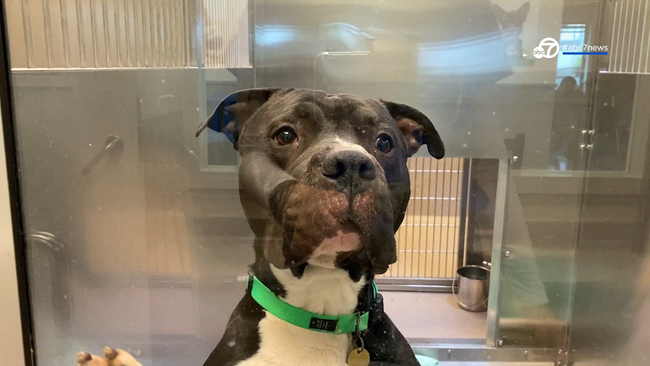 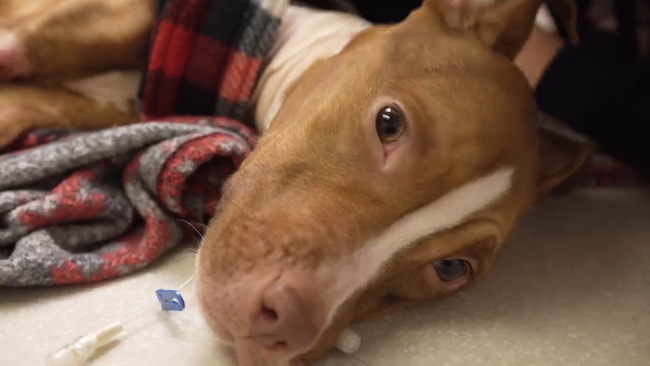