KGO
SAN FRANCISCO (KGO) -- San Francisco's Pride Parade hit the street on Sunday to celebrate the gains made in the struggle for equality, while also acknowledging the journey isn't over yet. 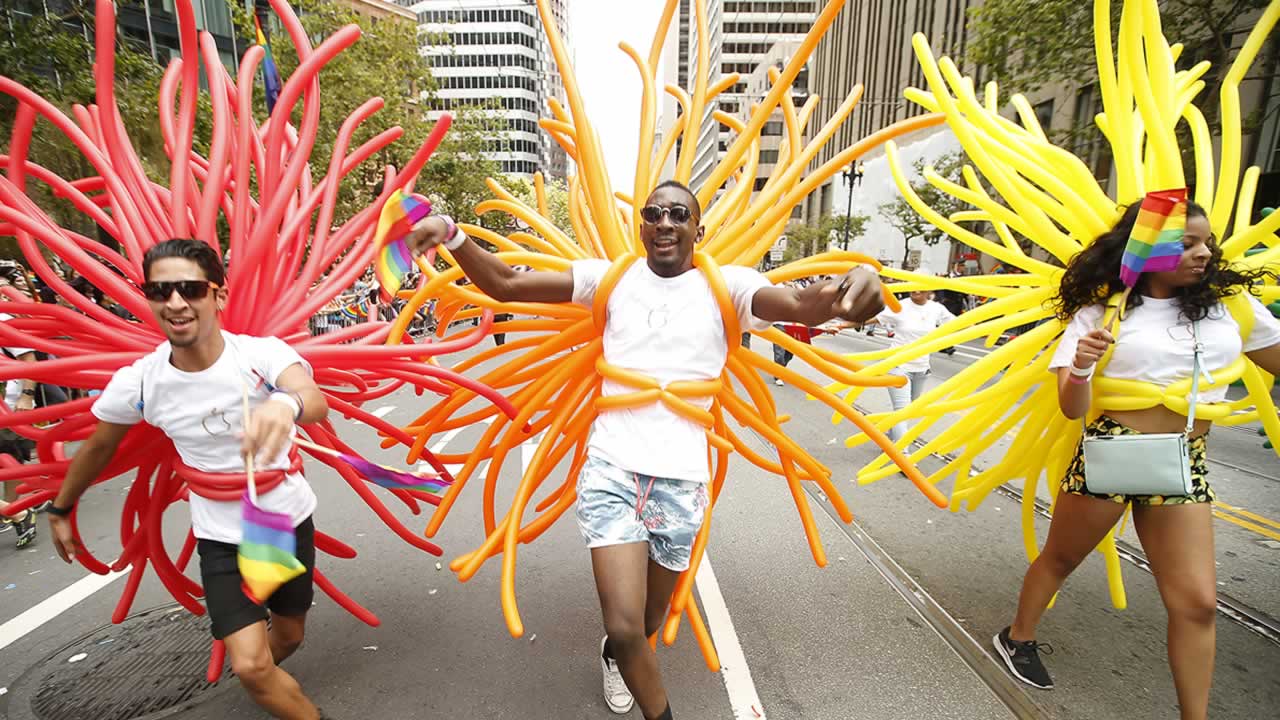 A record number of spectators came to the city to be a part of the celebration. More than 1 million were expected, and officials believe that even more showed up to celebrate unity, pride, and marriage equality. The festivities come just days after the Supreme Court's landmark decision on marriage equality nationwide

It was a pride parade like no other. Spectator Dana Hamilton knew she had to be there.

"To celebrate my friends and family that are gay and lesbian, and just the historical time it is right now," she said.

The Supreme Court decision opening the door for marriage equality nationwide provided the theme for this year's parade.

"At age 79, to see marriage equality, can't get any better than that," said Pride Freedom Award winner Mary Midgett.

San Francisco Mayor Ed Lee added, "You can feel the vibrations of hope and the feeling of equality, this is it, right here in in San Francisco!

From Cincinnati, Obergefell was a guest of honor at the festivities. His name is on the historic Supreme Court case after his fight to be recognized as a surviving spouse when his husband passed away.

"I did it for my husband and I can't think of a better thing I could possibly do," said Obergefell.

Extra police officers were stationed along the parade route. Everyone knew this pride would be big. But nothing like this. Police Chief Greg Suhr says it's one for the record books.

Bay Area companies were represented in the parade. But nothing like Apple. Thousands of the Cupertino-based company's employees marched together while changing."

Golden State Warriors President Rick Welts served as the parade's celebrity Grand Marshal. He brought along the Larry O'Brien trophy to share with the crowd. It's his second major parade in more than a week. Welts just celebrated the Warriors' championship with Dub Nation in Oakland.

"Fortunately, I don't have to choose," he said. "We got two million person parades within two weeks. I'm not sure what we are going to do next week. But, maybe we'll do this again next year."

In May 2011, Welts became the nation's first high-ranking professional sports executive to publicly acknowledge he was gay.

One group in Sunday's parade used the event to protest Facebook's "real names" policy. Many transgender people, including drag queens, fear being forced to use their legal names online will expose them to potential abuse.

Transgender activists have protested against Facebook several times. They held a rally at the company's headquarters earlier this month. 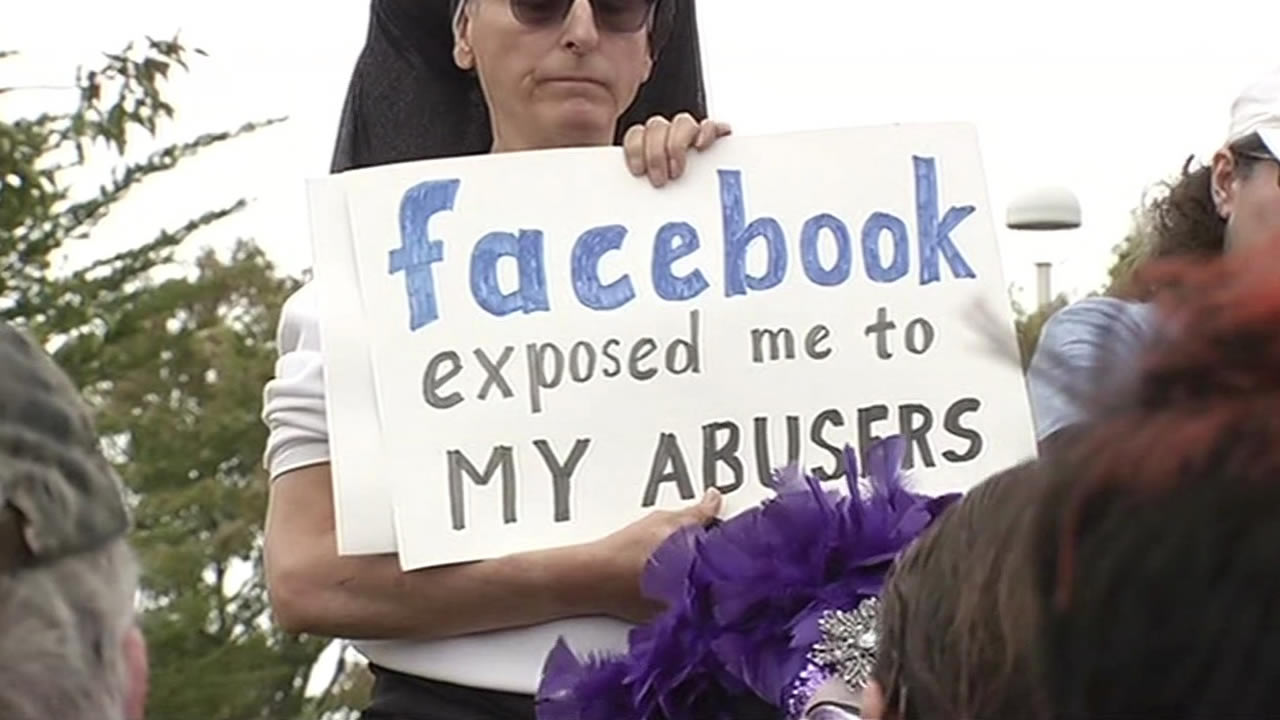 At the time, Facebook's response was, "Having people use their authentic names helps protect our community from dangerous interactions."

Were you at the celebration? Tag photos #abc7now and we may use them on air and online. 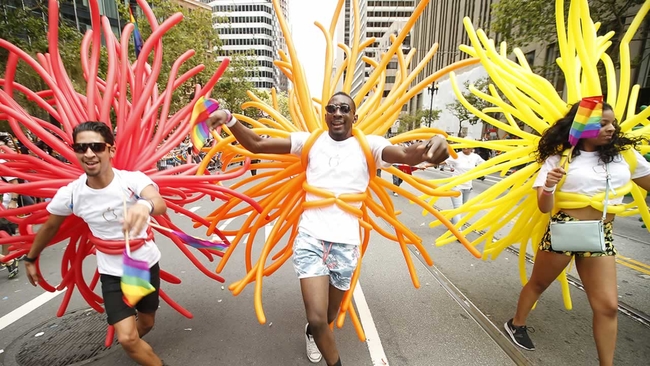 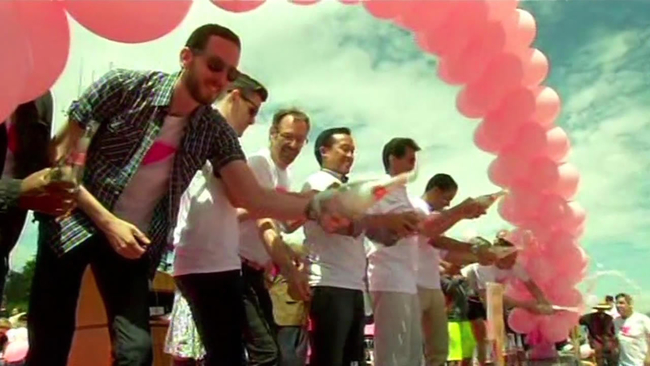 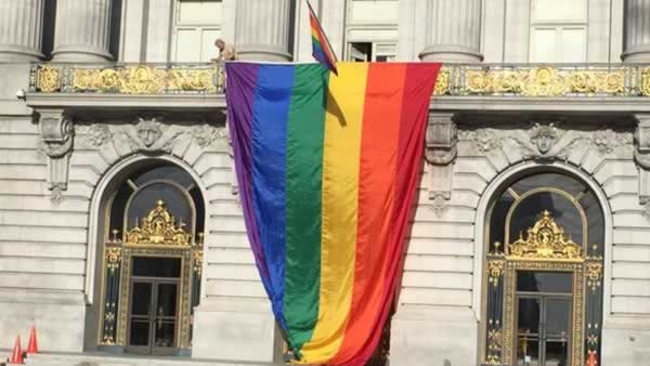 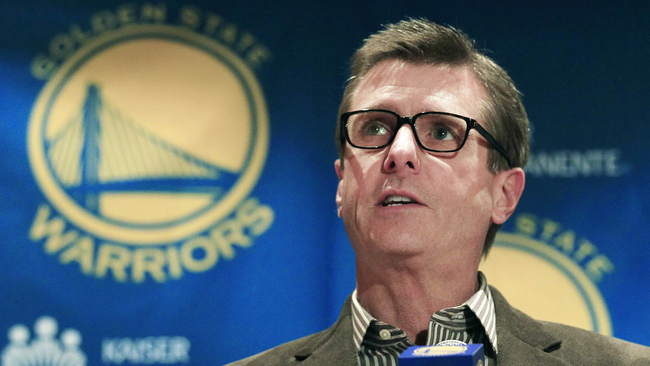 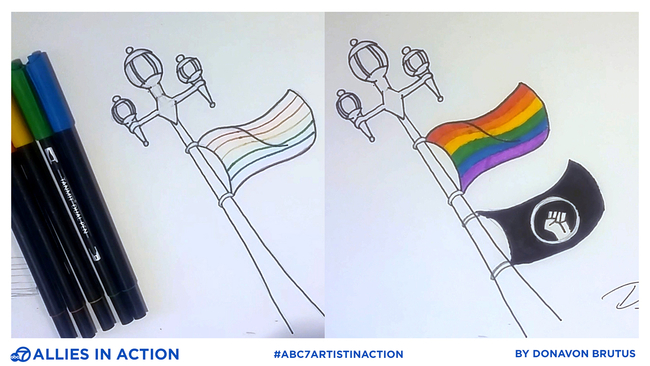 Artists in Action: Show your support as an Ally in Action through art
Oakland LGBTQ center vandalized on Pride weekend 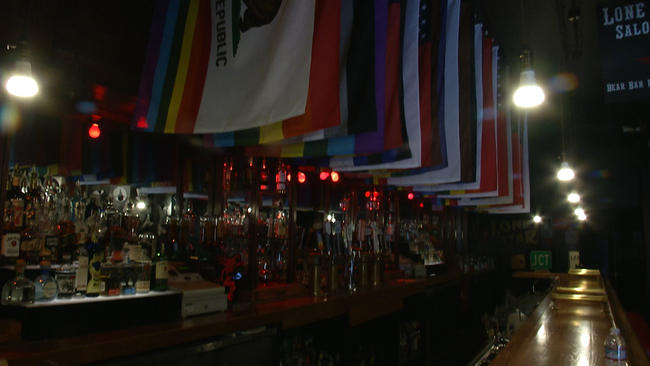 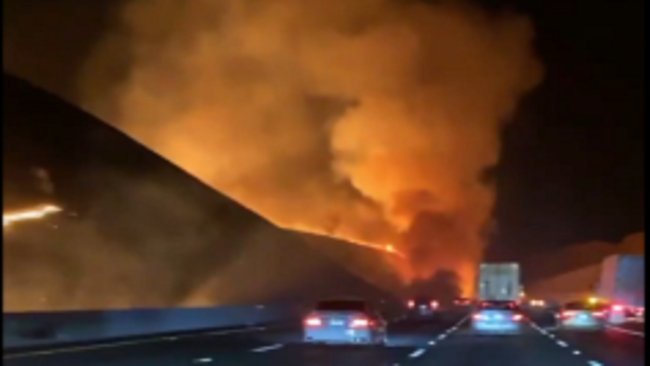 I-580 reopened at Altamont Pass after brush fire