KGO
By Chris Nguyen
SAN JOSE, Calif. (KGO) -- The city of San Jose has unveiled a new tool that can be used to help ensure its community's most pressing needs are identified and responded to in a more equitable manner. It's called the Social Progress Index - and it analyzes data right down to the census tract.

"It's important for the entire community to see transparently what's going on in our city," said Mayor Sam Liccardo.

In partnership with the national nonprofit Social Progress Imperative, San Jose has become the first American city to launch such a hyper-local tool. From crime to educational attainment rates, the index provides a better look at the economic and social well-being of residents, all centered on basic human needs, foundations of well-being, and overall opportunity.

The #SanJose Social Progress Index examines 42 social and environmental indicators from over 50 data sets to identify trends and gaps throughout the city. This includes housing, educational attainment and access to opportunity, pinpointed down to the census tract or zip code.

There are 213 census tracts in San Jose, and they're all included in the Index. These are small areas defined by the U.S. Census Bureau, each one with an average population of around 4,000 people.

"This is actually a reminder that data can actually be used for good," said San Jose State University political science professor Melinda Jackson. "People in the community can compare themselves to other neighborhoods and be able to see where they stand and say, hey how come we don't access these resources that other neighborhoods have?"

The Index aims to support San Jose's Smart City Vision, with the goal of being more data-driven and evidence-based in reacting to some of the challenges facing the city's residents.

"It is only natural that the capital of #SiliconValley would be the first city in the country to use data to put an impartial measurement on needs to implement policy more equitably, as it offers a lens into where community needs are," says #SanJose mayor @sliccardo. #ABC7Now

"Whether it's around safety, around health, around education... to show that zip code does not determine destiny," said Liccardo.

In addition to Social Progress Imperative, the project was developed in close partnership with the Skoll Foundation, Silicon Valley Community Foundation, and Microsoft.

"It's important to really spur the creative conversations within the community about how we can do better," said Liccardo. "I think this tool is going to be helpful in many ways, but it's going to require all of us to be engaged." 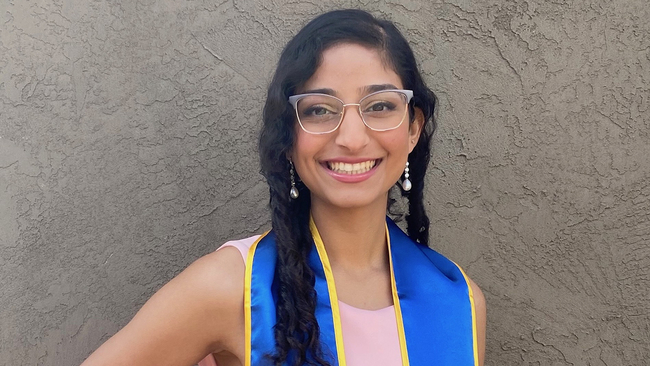