KGO
SAN FRANCISCO (KGO) -- A hundred years ago this week, all eyes were on San Francisco. A World's Fair was set to open unlike any other, in a city that had been reborn from the ashes of the 1906 earthquake and fire.

"It was the most wonderful thing to ever happen to San Francisco," said an old films from the California Historical Society show just how spectacular the Panama Pacific International Exposition was. A World's Fair to celebrate the opening of the Panama Canal in 1914.

It was more than a World's Fair, it was a coming out party for a city that less than a decade earlier was nearly destroyed by an earthquake and fire.

"For San Franciscans," said Anthea Hartig of the California Historical Society, "I think what it meant was, especially for early businessmen and civic leaders, it was really a chance to put a very young city in a very young state -- just over 50 years old at time, on the world's map."

Planning actually began before the 1906 quake and continued amid the tremor's destruction.

"Imagine this," said Hartig, "The city is in rubble. Fires are still smoldering, not all of them were put out until June. The quake was in April, and you host a dinner. The fair organizing committee hosts a dinner at what is left of the St. Francis Hotel, very dramatic right?"

The city quickly raised millions to fund the fair. Business and civic leaders saw it as a chance to show the world San Francisco was recovering.

Built on what is now called the Marina District, the 635-acre fair had everything. The centerpiece, a tower covered in jewels that glimmered in the sunlight and lit up the night.

Hartig said it was huge, "It had its own railroad, its own fire department, and it was a mini city."

Now a 100 years later, the California Historical Society is piecing together an exhibit to give people a glimpse of the spectacular and quirky past. On display, photos, trinkets, and a scale model of part of the fair.

There was something for everyone, bands played daily, parades filled the alley ways, horse and camel races were as popular as the auto races.

On display in the huge buildings, a world of new technology. A telephone linked San Francisco to New York, cars rolled off Ford's Model T assembly line as airplanes flew overhead. Just about every marvel of the day was on display for the world to see, including the world's first baby incubators.

When the fair closed, nearly everything was torn down. San Franciscans ultimately saved just one building, the Palace of Fine Arts.

"We are actually opening the front doors for the first time in very long time," Dan Shine is curator of Innovation Hanger, an exhibition that will be the centerpiece of a city wide celebration at the Palace of Fine Arts.

"A 100 years ago, there was, in essence, and in reality, an innovation fair here," said Shine.

CLICK HERE for all of our stories on the 100th anniversary of the 2015 World's Fair in San Francisco.
Related topics:
societysan franciscoworld's fairearthquakehistoryairplane
Copyright © 2020 KGO-TV. All Rights Reserved.
RELATED 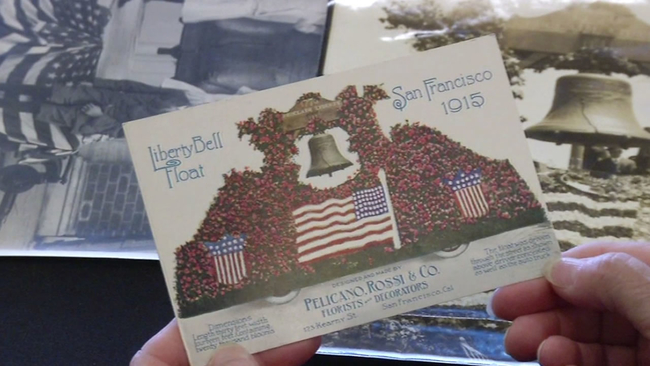 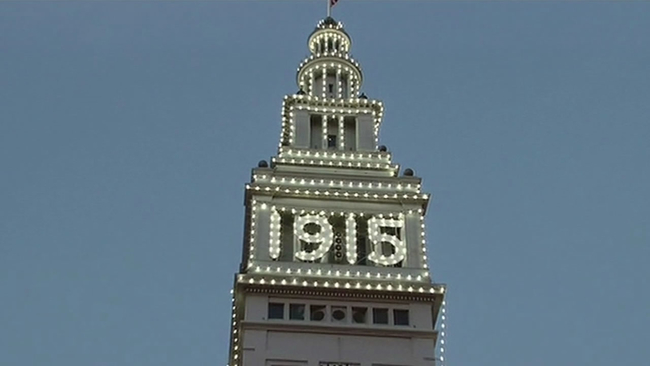 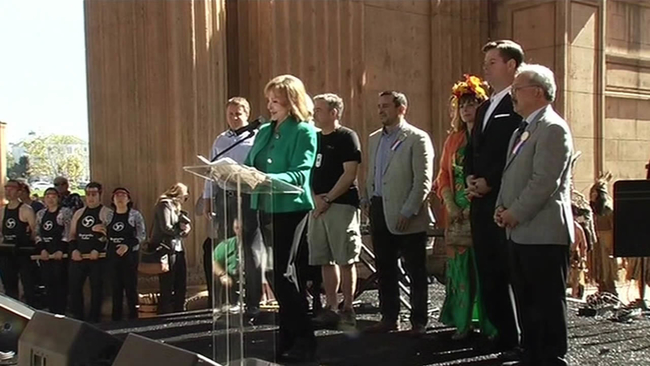 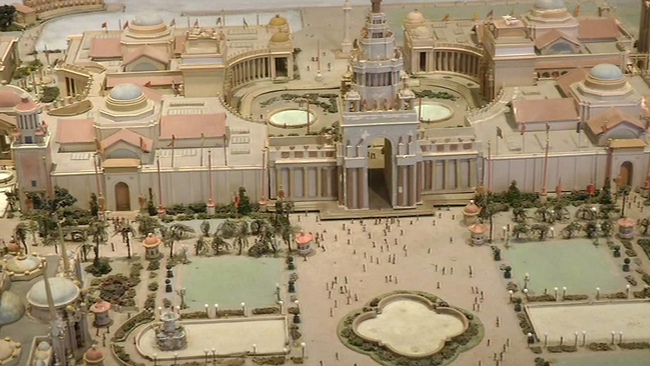