She proposed investing in something she says can prevent some homelessness in the first place. She wants an infusion of city money to stabilize residential care facilities, commonly called board and care facilities. They house some of the city's most vulnerable residents including the elderly and those with physical or mental health issues.

Ilina Moreno has lived at one facility, Victorian Manor, for three years since suffering a stroke and said, "That would be tragic if places like this start closing."

What Moreno fears is already happening. In the past five years, the number of facilities that receive some help from the city has plummeted from 70 to 37 -- many forced to close because of declining federal and state funding.

Breed believes residential care facilities are vital to reduce the risk of homelessness. "We have to do everything we can to make sure they don't end up on the street. That's what this is about, prevention."

The city already invests about $2.5 million a year in the facilities. Breed is proposing an additional $1 million infusion that she says will keep more than 350 people housed.

The owner of Victorian Manor tells us she can certainly use some help. Bernadette Joseph and her family have operated their residential care facility in the city's Western Addition neighborhood since 1999.

"It's not like it's a lifeline but its going to go a long way in helping us meet our costs. Wages increase every year and its going to help us retain our staff."

The $1 million investment would cover the next two years and comes from unspent money in the current budget. The proposal must be approved by the Board of Supervisors.

For more stories, photos, and video on homelessness in San Francisco and around the country, visit this page.
Report a correction or typo
Related topics:
societysan franciscohomelesshousinglondon breedhomehousing marketaffordable housing
Copyright © 2020 KGO-TV. All Rights Reserved.
RELATED 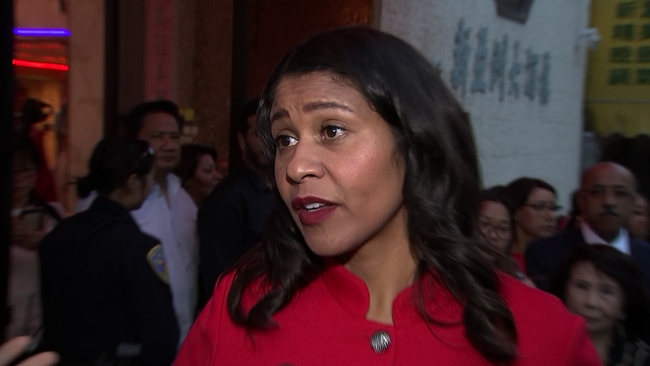