KGO
By Chris Nguyen
PALO ALTO, Calif. (KGO) -- In the midst of National Suicide Prevention Month, law enforcement officers from the South Bay and the Peninsula came together for a first-of-its-kind summit which was aimed at reducing the number of veterans who commit suicide every year. ABC7 News was the only local news organization invited to cover the event.

In late-August, a 27-year-old veteran who served a tour in Afghanistan committed suicide in San Jose. In that case, police tried to intervene, but the man shot himself to death.

However, that tragedy served as a catalyst for today's summit at the Veterans Affairs hospital in Palo Alto.

Law enforcement officers heard from experts on topics related to PTSD and de-escalation techniques. In addition, a veteran who previously struggled with mental health issues (and had also been incarcerated for nearly a year) shared his perspective with the group, offering further insight into what could be going on in a veteran's mind during a standoff with police.

RELATED: Delays expected through 2021 on Golden Gate Bridge due to suicide barrier installation

VA Palo Alto Healthcare System Police Chief Ron Jones also addressed the group and shared his dedication to helping connect local law enforcement with more resources especially during times of crisis when officers may be trying to prevent a veteran from committing suicide.

According to the Department of Veteran Affairs, an average of 17 veterans succumb to suicide daily. Furthermore, an average of four active-duty service members, guardsmen, and/or reservists take their own lives everyday. Nationally, that amounts to 6,132 veterans and 1,387 service members who die by suicide on an annual basis.

If you or someone you know is struggling with mental health, there are resources out there for you. Visit this page to explore them.
Report a correction or typo
Related topics:
societypalo altosuicideveteransmilitaryhealth caredoctorsmental healthveteran
Copyright © 2020 KGO-TV. All Rights Reserved.
MENTAL HEALTH 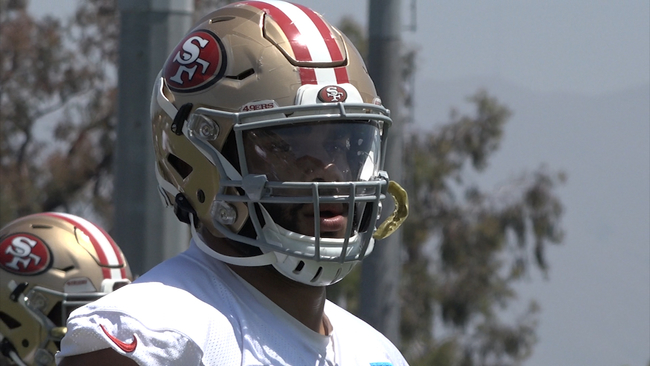