After years of waiting, teens in the South Bay sworn in as citizens

KGO
By by Janine De la Vega
SAN JOSE, Calif. (KGO) -- For dozens of young people in the South Bay, a piece of paper is making all the difference. At 10 a.m., they received their official U.S. proof of citizenship. It's a ceremony that may be particularly meaningful in this political climate.

The group was proudly sworn in as U.S. citizens at the Martin Luther King Junior Library in San Jose. The youngest is 14 years old and the oldest is 65. The majority of them are the children of immigrants who became U.S. citizens, but for some reason or another never received their official proof of citizenship.

Congresswoman Zoe Lofgren was on hand to talk to the group. The current political climate has been worrisome for many undocumented immigrants who fear of getting deported under the Trump administration especially DACA recipients.

"We're the only country in the world completely made up of immigrants and that's our genius and so let's not shut that off in our future and let's make sure we stay strong and we continue to embrace the new Americans that are coming here," said Congresswoman Zoe Lofgren.

Those receiving their official documents today are grateful to be part of this country.

"We went back to Mexico for a year...we came back now we have eight years residency and luckily my dad became a citizen. Now he applied for me and luckily I'm a citizen and I'm really happy," said Christian Lopez from Salinas who took the oath of allegiance to the U.S. Thursday morning.

Leaders in Santa Clara County and the city of San Jose have expressed support in recent days for the undocumented who live there. They know an immigration sweep may be happening soon and are connecting people with services. There's also a hotline open for people to call if they observe ICE raids occurring.

The U.S. Citizenship and Immigration Services planned to hold a workshop for people who are interested in becoming citizens. They will prepare them on everything that is needed and even put them through a mock interview. 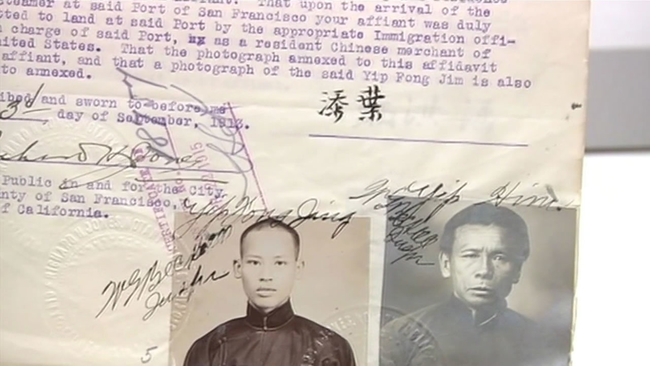 Immigration files to be preserved in local National Archives 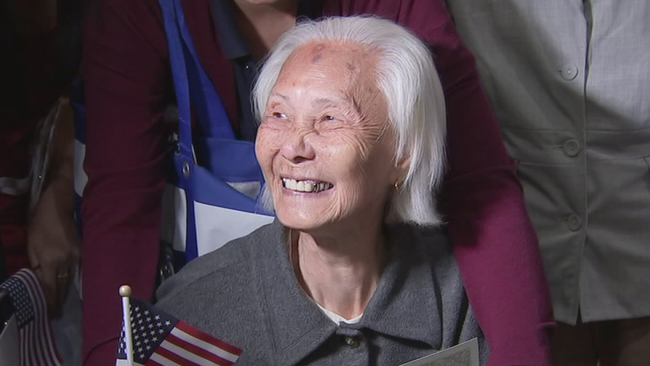 103-year-old woman becomes US citizen in Calif.
Children sworn in as citizens at Oakland's Fairyland 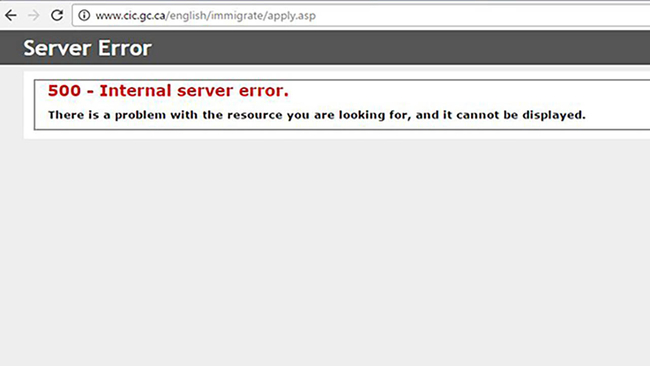 Questions and answers about the 2020 census 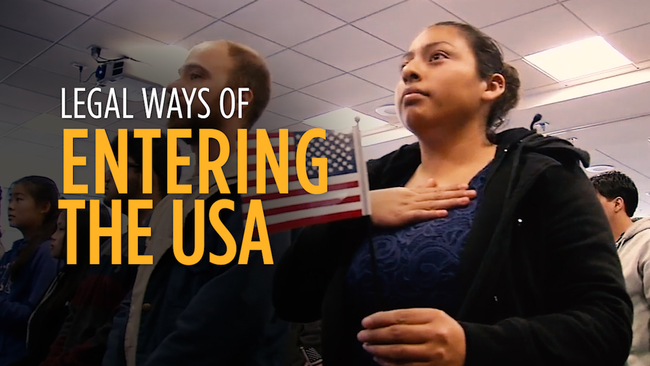 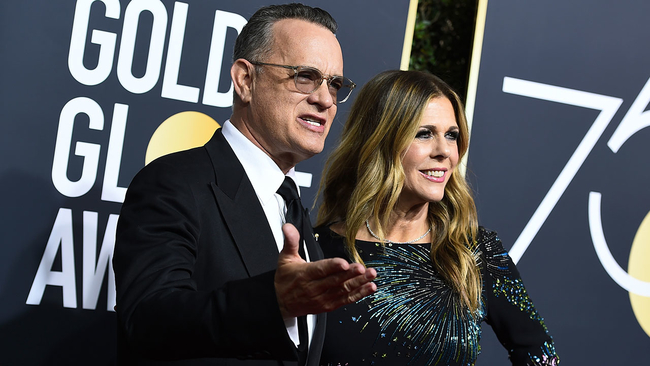