'I don't want those people in our store': Subway manager fired for denying black teen job

KTRK
By Nick Natario
HOUSTON, Texas -- A Spring teen believes she was denied a job at Subway because of the color of her skin.

Katelyn Simmons intended to spend her summer vacation by working and earning money before senior year. But the Klein High School student's plans went south after she received a text message.

The teen applied to work at a Subway restaurant at Champion Forest and Cypresswood, where a friend employed there checked with her manager on the application via text messaging.

"Girl brought in her application. I'm leaving it on the table for you tomorrow," the employee said.

The manager replied, "Ok thanks. How she look?"

"Oh no thanks," the manager responded. "I don't want those people in our store lol."

The friend took a screenshot of the correspondence and showed Katelyn.

Katelyn then showed her mom, Timika Simmons, and contacted Subway.

"I was in disbelief," Timika said. "I was a little stunned."

Katelyn heard from a regional manager.

ABC7 News' sister station, ABC13 Eyewitness News in Houston, went to the store, where we were told the manager no longer works there.

"The manager of this location was immediately terminated for her actions. The Franchise owner has reached out to the young woman who applied for the position to apologize and encourage her to consider re-applying. The former-manager's actions do not reflect the openness and values shown by Subway Franchise Owners and their staff. The Subway brand and its independent Franchise Owner are inclusive and welcome all individuals to be part of the Subway restaurant teams."

Katelyn has no plans to re-apply.

"My biggest thing was I just wanted to be heard that this is not OK," Simmons said. "I just want Subway to do something and say this is not how we do things."

She may not have to wait long for a summer job. Several employers, including Quench IV Studio, contacted her about a job. Katelyn is expected to start with Quench in the coming days.

The U.S. Equal Employment Opportunity Commission takes these types of accusations seriously. The agency says if this ever happens to you, report it to the EEOC. Don't wait long, there's a time limit on when you can file a claim.
Report a correction or typo
Related topics:
societyhoustondiscriminationracismsubwaysubway restaurantu.s. & world
Copyright © 2020 KTRK-TV. All Rights Reserved.
RACISM 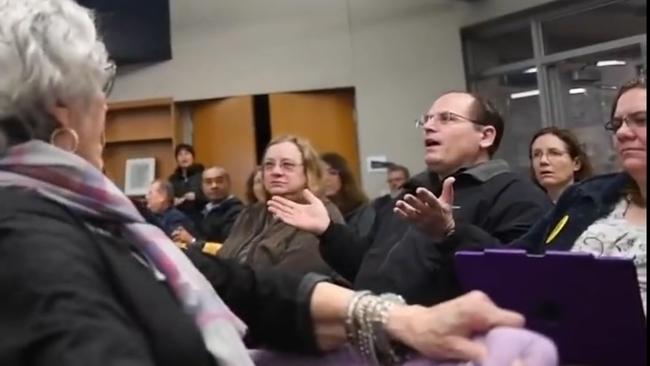 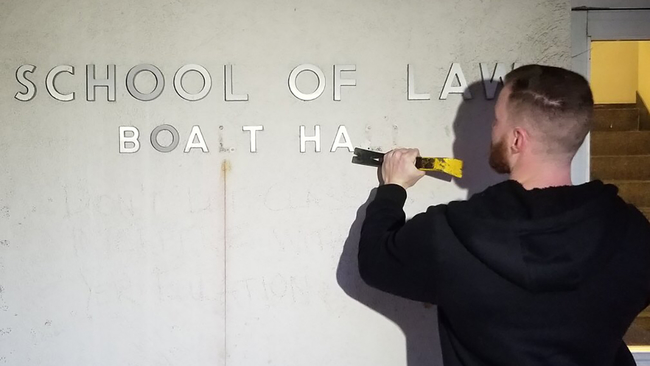