KGO
SAN FRANCISCO (KGO) -- Saint Patrick's Day isn't until Tuesday, but thousands of people in San Francisco got into the spirit of the holiday on Saturday with the 164th annual Saint Patrick's Day Parade. The parade was hosted by 7 On Your Side's Michael Finney and aired live on ABC7 and it was also streamed online on www.abc7news.com.

In a sea of green, it could be hard to tell the spectators from the people in the parade!

"This parade is awesome," said one parade attendee. "It represents, of course, St. Patty's Day in the city, my favorite city in the world."

Another woman added, "Well, we're natives. I've been coming here my whole life. So it has a lot of significance." 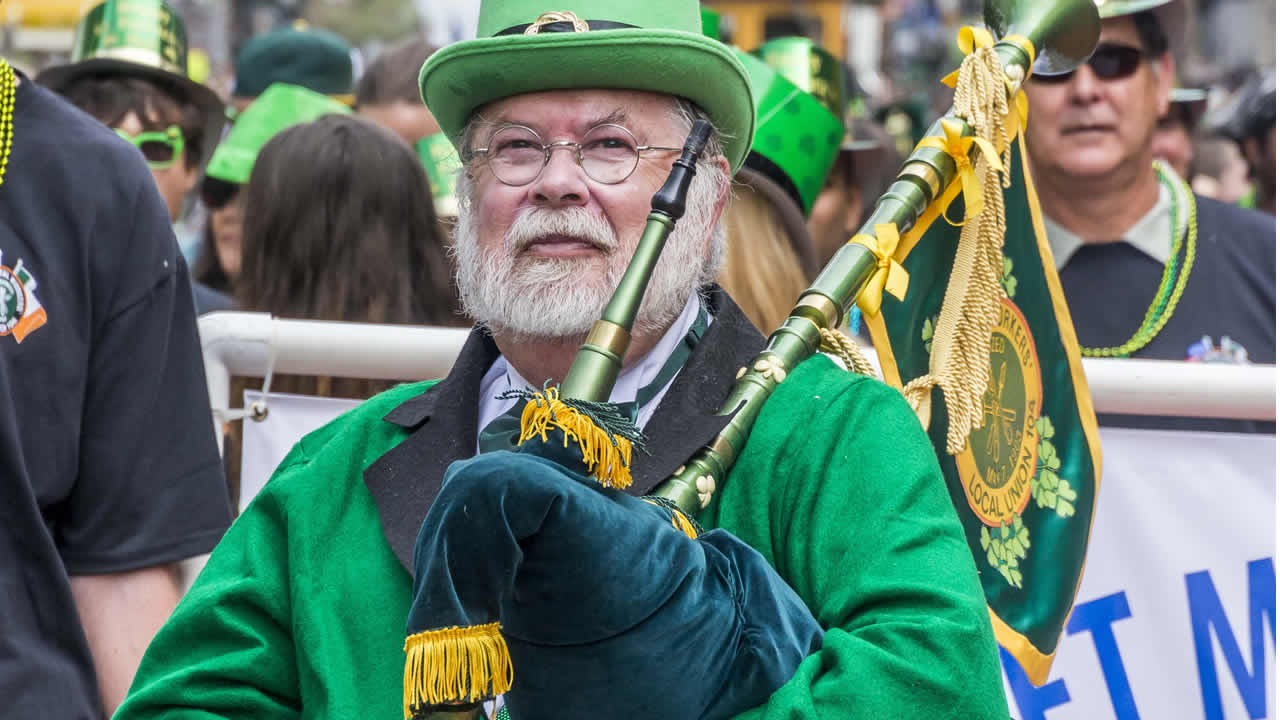 The weather certainly cooperated this year. The hot sun forced kids to cool down with ice cream and dogs to drink bottled water.

The annual Saint Patrick's Day Parade is a treasured tradition in San Francisco that brings out the Irish in everyone.

"Everyone's having a great time and it's a great day to be a San Franciscan," said a parade attendee.

A taste of Irish culture and pride marched down Market Street as thousands of spectators crowded the sidewalk to get a glimpse of the dancing, the Irish Pipers, marching bands, and decorative floats.

Susan Smith watches the parade every year with her family.

"My grandparents are from Kerry in County Cork in Ireland," she said. "So it's a lot of fun. Every year we have so much fun coming."

One mom brought her three girls, complete with green glitter in their hair.

"We just moved to the San Francisco area and this is our first big event," she said. "We're so happy to be here."

"I was overwhelmed," he said with a laugh. 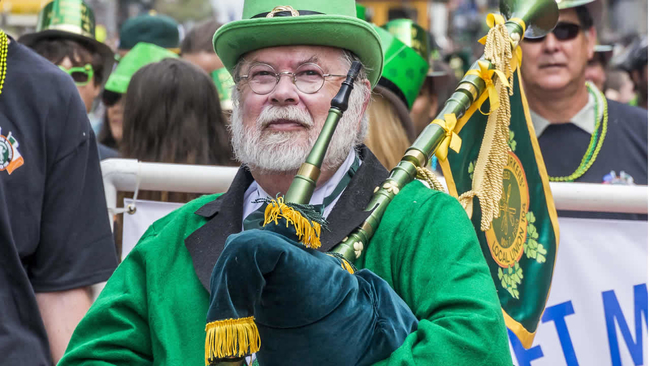 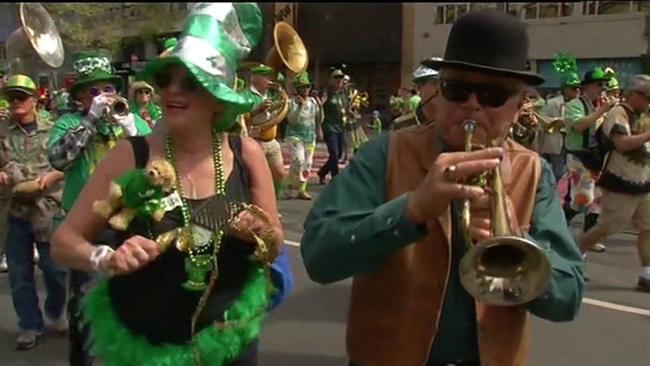 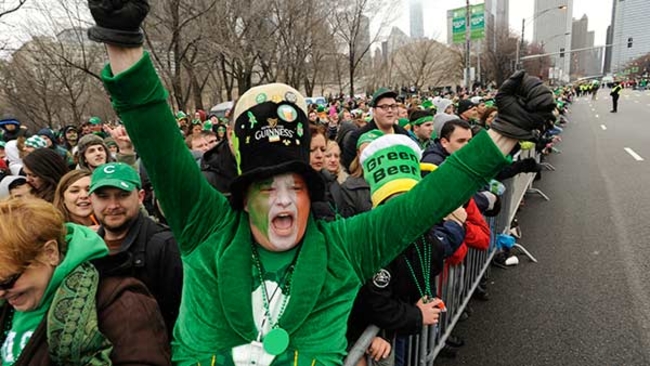